By: | PC News | September 20, 2011
It's been a few years since EVE Online developer CCP merged with pen and paper RPG gaming company White Wolf, and at this years Grand Masquerade (an event for White Wolf's World of Darkness property) more details have been given about the upcoming World of Darkness MMO. 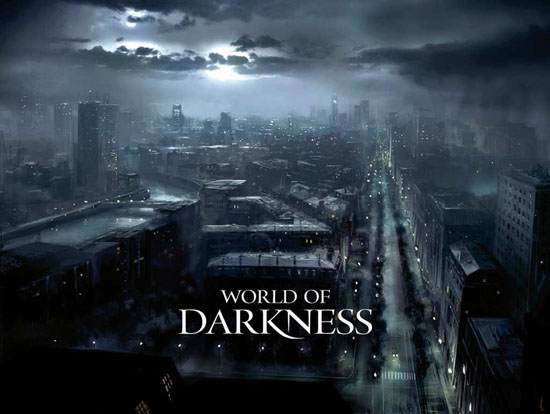 For those who haven't heard of the franchise before, World of Darkness is much closer to True Blood than Twilight.This isn't the first time White Wolf's popular RPG property has entered the world of video games: last time it produced the cult classic RPG Vampire: The Masquerade- Bloodlines. It'll be interesting to see if CCP can deliver on this in a similiar, if not better, way.