By: | PC News | December 6, 2011
The classic 4X space strategy game Galactic Civilizations II is now available on Valve's hugely successful digital distribution platform, Steam. It's the latest in a number of releases of Stardock games on Steam, the last of which was Sins of a Solar Empire.

The re-release of the game is the Ultimate Edition of the game and as such includes both of the game's expansion packs - "Dark Avatar" and "Twilight of the Arnor", each of which adds numerous new campaigns, tech trees, spies and enemies to the already massive game. 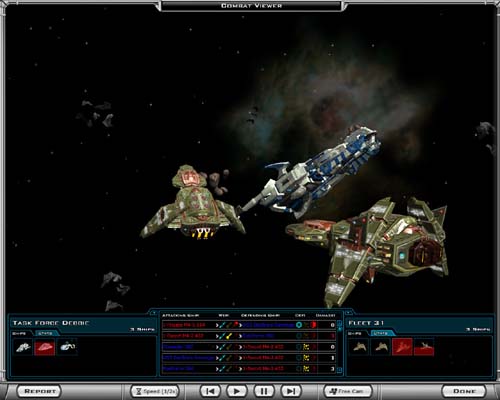 As part of the game's Steam release, the title is on sale until Friday for 25% off. This means you can pick up one of the best 4X space strategy games ever for the low price of $15. This is an especially great value since a single game of Galactic Civilization II can last weeks. Check out the game's Steam page here.