"Geoff Keighley's new awards show has revealed it's full list of nominees"
By: Euan Dewar | PC News - PS3 News - PS4 News - Wii-U News - Xbox 360 News - Xbox One News | November 20, 2014
Earlier this month Geoff Keighley revealed he was working on a brand new video game awards show, disassociated with the Spike TV Video Game Awards that he was previously known for presenting. Now the nominees for the imaginatively titled 'Game Awards 2014' have been announced.
You can take a gander at the full list of categories and nominees over here. You can also vote in the Fan's Choice categories, if you feel like it.
I've highlighted below a few notable selections that caught my eye. I particularly enjoyed the vaguely titled "Games for Change" category which, as far as I can tell, is dedicated to games that were just sort of generally important in some way. Maybe.
The show will be streamed live on the 5th of December. You can watch it on Xbox Live, PSN, Steam and presumably a bunch of other places.
Developer of The Year Nominees:
Games for Change Nominees:

Game of the Year Nominees: 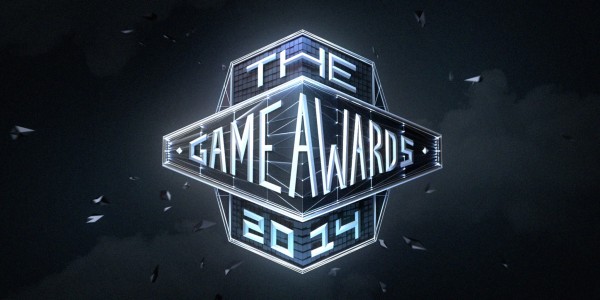