The Game Critics Awards announced their E3 2013 winners earlier today. 30 media outlets vote on the awards, so it is the most condensed, average awards you will get for the games at E3. 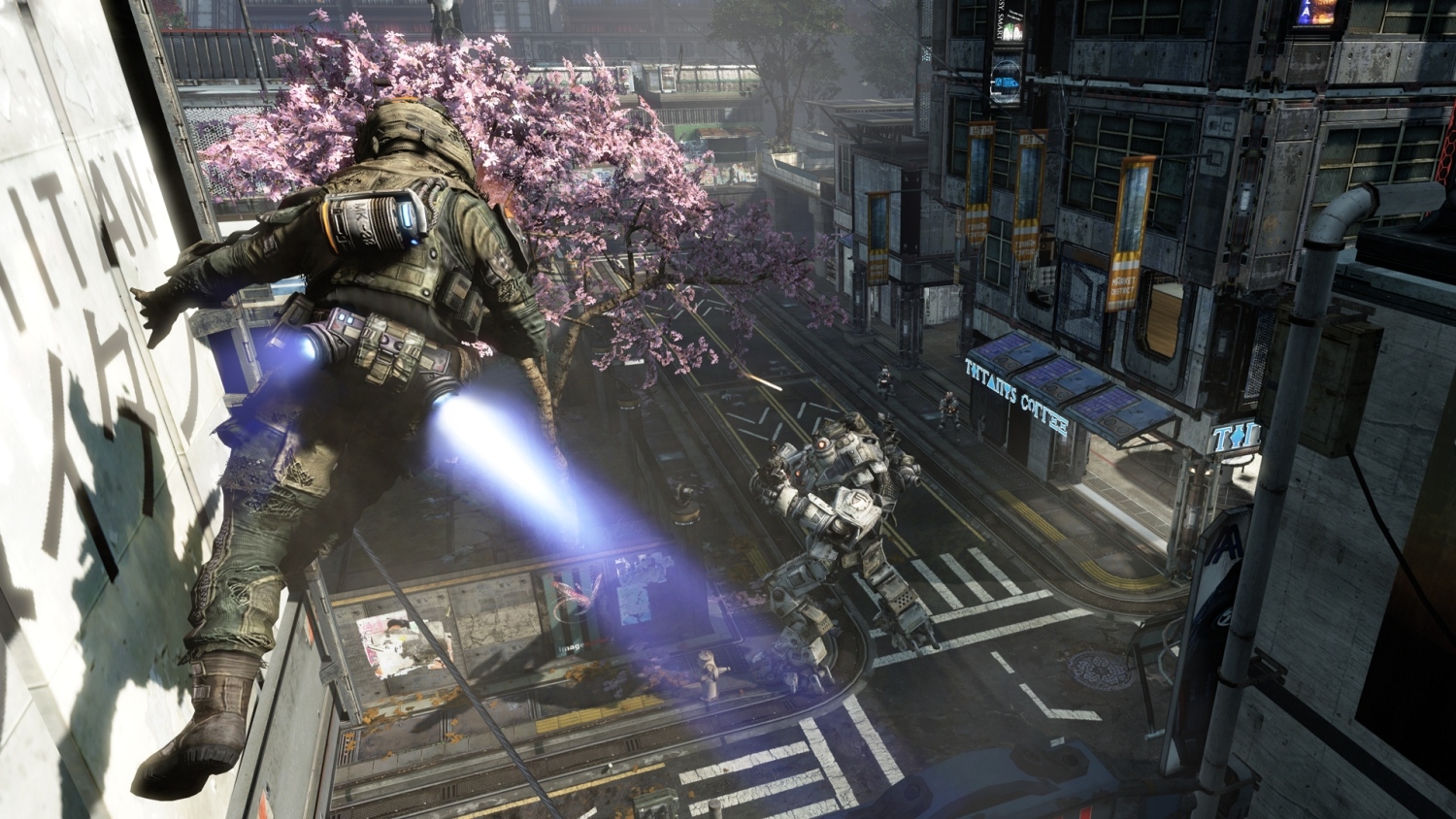 If you want to see the rest of the awards click here.

Do you think Titanfall deserved six awards? Did it impress you like it did the critics? Let us know in the comments below.