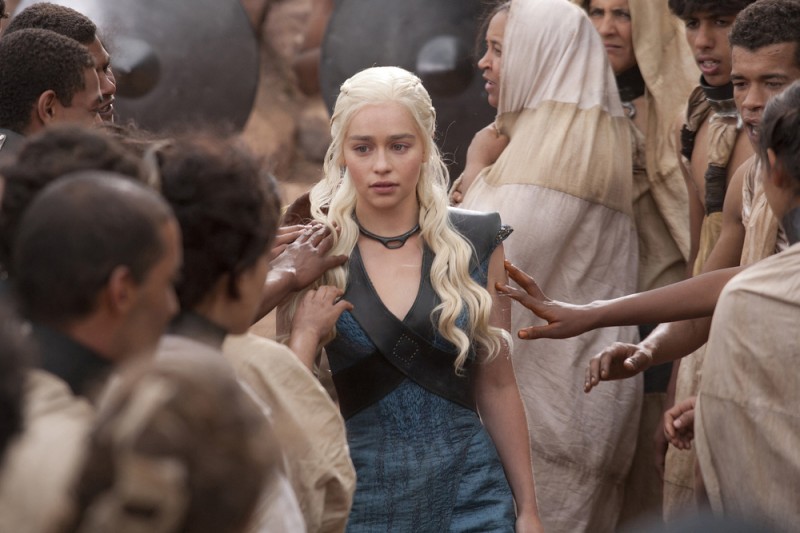 The first trailer for Game of Throne’s fourth season, premiering April 6th, aired last night and it is appropriately awesome.

“The war’s not won,” says Jamie Lannister to an arrogant and punch-able King Joffrey in the trailer’s opening moments. Indeed, it seems that things will intensify a great deal in the coming season. The wildlings have breached the wall and ominously approaching, as Jon puts it, ‘they’ll roll over everything and everyone,” Tyrion finds himself in a precarious situation, Yara is on her quest to rescue Theon, and the ‘Mother of Dragons’ is embracing her powerful position. “They have a choice, they can live in my new world or they can die in their old one,” says Daenerys with great badassery and attitude, there is no stopping her now. And though we didn’t get a shot of an actual dragon, that shadow one of them cast on the city was quite intimidating. They are growing up so fast. 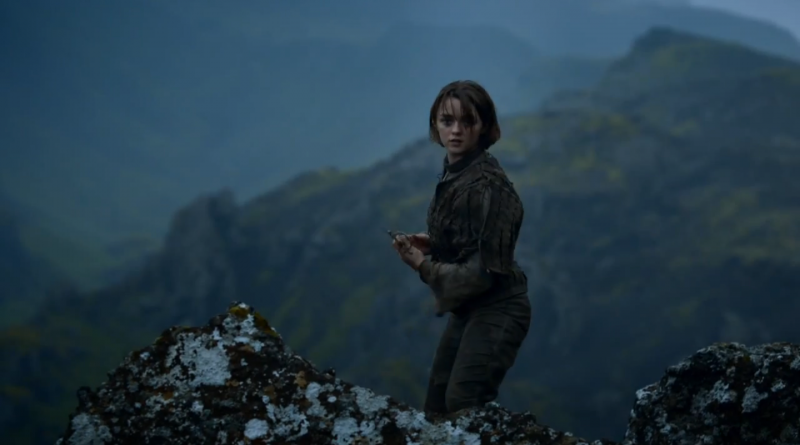 While it is difficult to pinpoint specific storylines from these brief trailers (especially to us who haven’t read the books) it can be assumed that the Martells will be taking a significant role this season, with Joffrey’s betrothal to Margaery and the inclusion of Oberyn Martell. And Daenerys’ ascension as a power figure looks like something to look forward to. As for the Starks, there are only short glimpses of Arya and Bran, and no Sansa. But there is Cersei going through her histrionics, so there’s that. 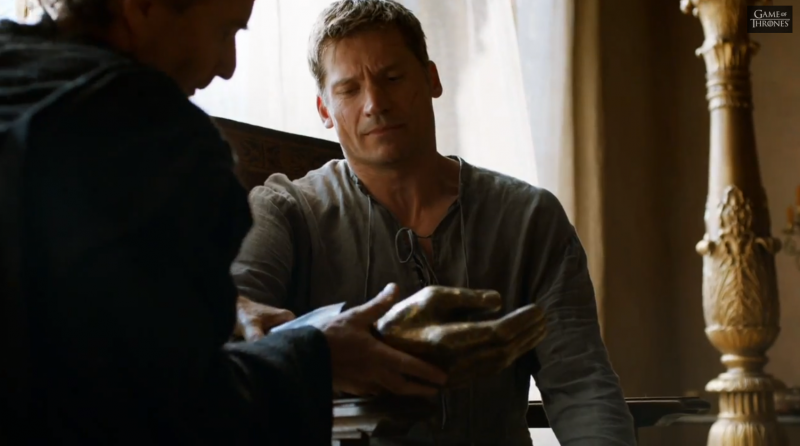 The video concludes with Melisandre’s dramatic words, “There is only one hell, the one we live in now.” Can’t wait!