Earlier today at its pre-Gamescom 2013 press conference, publisher Electronic Arts updated gamers on what to expect from the company’s big upcoming titles.  These are the games that were shown. 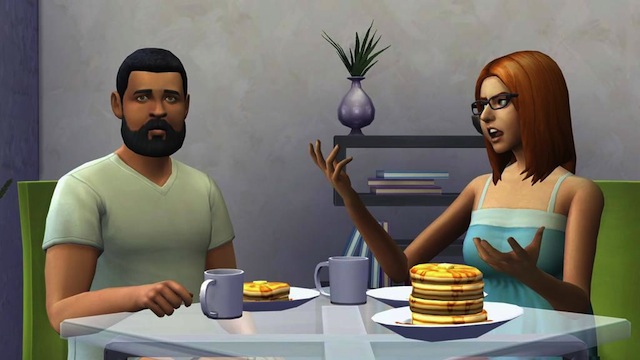 Sims 4 EA stressed during the unveiling that this iteration of the Sims’ emotions will affect their actions. For example, a player can have a sim a sad violin song to make another character "sad", which may stop him from flirting with a sims he was so desperately trying to sway. That character, in retaliation, can stab a voodoo doll to make the violinist "furious". Emotions will influence the way the game is 'played' out, adding a little more depth to the overall Sims experience.

Command & Conquer Victory Games’ unveiled their upcoming free-to-play entry, that looks to be the C&C experience fans know and love. During an on screen competition whilst two 'shoutcasters' spectated the match, more than likely because EA is keen on this becoming an Esports, subtle EA, subtle, two of the game's German devs controlled waves of tanks and helicopters to attack one another. In the end a fleet of choppers made an assault on the rear of the competition’s base, destroying key buildings and decimating to the enemies base and units.

Dragon Age: Inquisition  BioWare showed off a developer diary of the game during the press conference. The video suggests that the team is interested in giving players difficult moral choices, NPCs to order around, and an open world to explore that has never been done in a Dragon Age game before, because let's face it, CD Project Red is kicking Bioware's tail, and unless they remain ahead of the curve, who knows what may happen. Plus, it runs on the Frostbite 3 Engine, which you know, pretty. 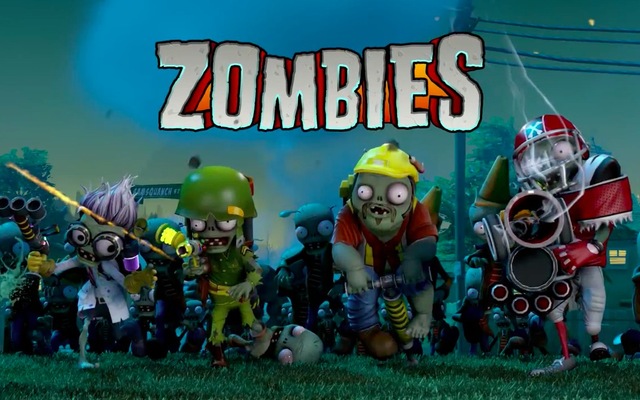 Plants vs. Zombies: Garden Warfare PopCap revealed the zombie classes in the upcoming online competitive shooter, Plants vs. Zombies: Garden Warfare as last time they introduced the Plants. The football zombie that has pads and he fires footballs from a machine gun. An engineer zombie rides a jackhammer across pavement.  A Scientist that has the ability to blink. PopCap also revealed boss mode exclusively for tablets and Kinect, allowing the player to drop in AI units from a top-down perspective.

UFC 14 They showed some pre-alpha gameplay and are improving facial animation and physics, to create a next-gen fighter.

Need for Speed: Rivals Racers and cops collide again in Need for Speed: Rivals, and EA showed off the game’s career options. Cops can go undercover, become aggressive enforcers, or try to control other cars. Players receive a Speedlist of objectives, complete them, and level up. Speed points can be put on the line after completing an objective to earn more by racing, or play it safe and bank them. The game is coming November 21.

Titanfall EA showed off more of Respawn’s upcoming multiplayer FPS. A match begins in a busy littered with tall buildings and cherry blossom trees. "A pilot leaps across buildings and takes out a Titan with a rocket launcher before kicking the ejected pilot off a building. The mayhem continues while a heated titan vs titan fight ensues, with the ejected pilot taking out the other titan from above." The presentation ends with a dramatic evacuation that requires some precise free running.

FIFA 14 EA announced free-to-play FIFA games, one for mobile devices and another called FIFA World. The company also celebrated the excitement and legacy of Europe’s favorite sport in a hype-building trailer. A demo is on the way on September 10 and launches in the US on September 24. Players that aren’t ready to adopt the PS4 or Xbox One can transfer their FIFA process from the PS3 and 360 when they eventually get the systems. FIFA 14 legends also lets players bring in soccer legends like Pelé  into modern games. Cooperative seasons are also in the works.

Battlefield 4 A DICE dev took the stage to talk about EA’s upcoming entry in the military shooter series. A multiplayer beta is coming in October. EA boasted something it’s calling levolution, like flooding city streets and driving boats downtown, knocking down a huge skyscraper, or using vehicles as barricades. The company showed off a trailer of examples, including shutting an enemy in a train car with a live grenade and a battleship crashing through a dam. Battlefield 3 Premium offered paying players a service that gave them access to DLC and other content early, and Battlefield 4 will receive its own premium program. Battlefield 4 arrives October 29. 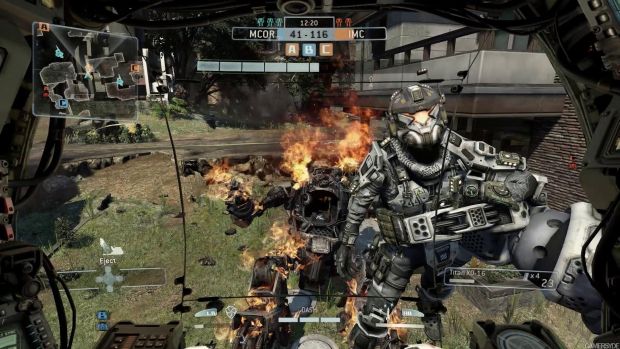 What did you think of the EA press conference? Good, or bad?  Let us know in the comments below.