The discussion about the future of the Star Wars movie franchise will doubtlessly be never-ending after today's announcement that Disney has purchased Lucasfilm. For the moment now, there's an explosion of coverage, and yes, we think it's warranted.

Starwars.com has released a video of George Lucas and new Lucasfilm President Kathleen Kennedy "announcing" then news and discussing the reasons for selling to Disney and making new Star Wars films. You can check that out below. 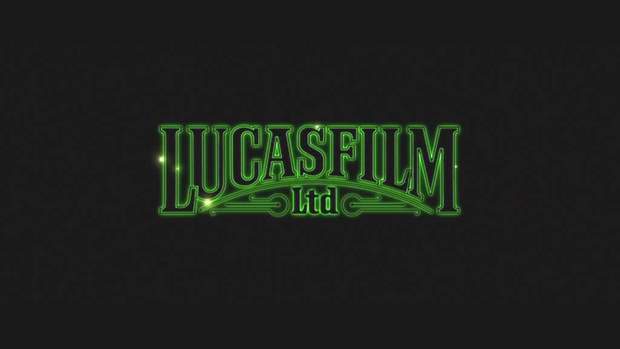 Particularly grabbing is that Kennedy has already sat down with "a couple of writers" to discuss story possibilities. Who are these people?! Hopefully we'll find out soon.

Lucas does have ideas and story treatments for Episodes 7 through 9, and Kennedy will have those at her disposal, but whether they become the basis for the future films will definitely remain to be seen.

More news and speculation on the new Star Wars movies as they come. Meanwhile, leave your comments on what you think of the new creative direction so far.