Get the Mass Effect 3 Demo a Day Early

For those Mass Effect fans who absolutely need the demo for the third installment before it releases Tuesday, a new Facebook app might make it a reality. The app challenges players to click four icons in a specific order. Fail to do so after three attempts, and you will be locked out from the app for two hours. Those who are successful will receive either a download code for the demo on Xbox Live, or a free Avatar item.

The demo will have sequences from the single and multiplayer sections of the game. Xbox Live Silver members will automatically be given a trial period of the Gold membership for the multiplayer portion, just so they don’t feel left out.  The demo will release officially on Tuesday, and the full Mass Effect 3 will launch on PC, Xbox and Playstation this March 6.  You can reach that App HERE. 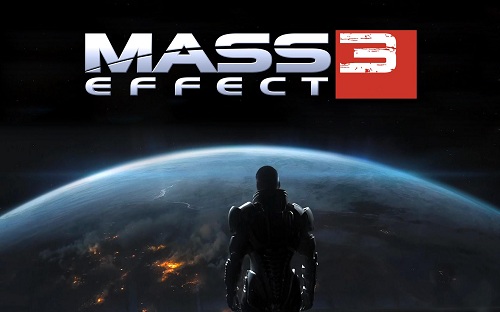