By: | Xbox 360 Features | December 3, 2011
If there is a person on your shopping list that knows what you mean when you say “+90 damage points,” then this buyer's guide is for you. RPGs are the type of soul-sucking games that trap players for hours, or days at a time. With that in mind, it’s probably the ideal gift to give to a gamer, as they won’t have time to play anything else. Why buy multiple games when you can save money and buy one large RPG? Here is a list of the top Xbox 360 RPG games you can buy this holiday season: 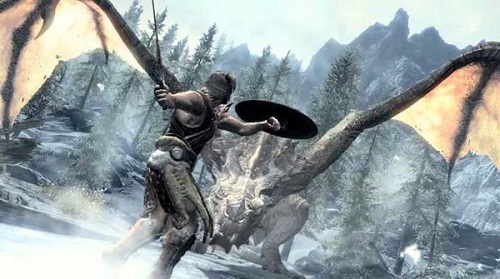 Bethesda’s Skyrim is massive, and even saying that is an understatement. Besides the main quest, there are sidequests that have their own sidequests, all within an impossibly huge world. So much is available to explore and interact with, and you will possibly never see it all. This is the gift that just keeps on giving—if you gave someone Skyrim this year, chances are you wouldn’t even have to buy them anything for next year. Not to mention the inevitable DLC that will be released. One thing to be warned of, though: You will completely destroy the social life of whoever you give Skyrim to. “Sun” will be a foreign concept to them. 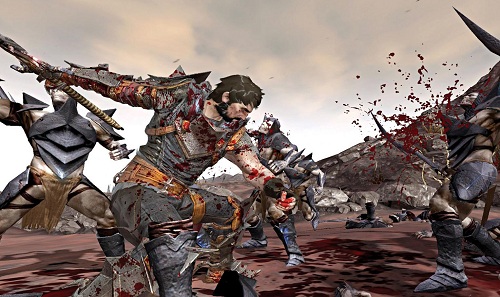 Dragon Age II is the sequel to Bioware’s 2009 release Dragon Age: Origins. However, you don’t necessarily have to play through Origins to enjoy the sequel. Dragon Age II has the same polish you would expect from the creators of Mass Effect. Dialogue has been reworked to be similar to the Mass Effect series, with a dialogue wheel having a “good” response and an “evil” response. It’s so similar to Mass Effect that players have jokingly called main character Hawke a “medieval Shepard.” And that is a good thing, of course.

Described as “role-playing right down to the roots” by Famitsu, From Software’s Dark Souls features an open-world environment with dungeons to fight through and bosses to defeat. If that doesn’t describe role-playing perfectly, then nothing does. True to its name, Dark Souls is a dark game that builds on atmosphere. Like other true RPGs, Dark Souls is a difficult game, and not for the casual gamer. 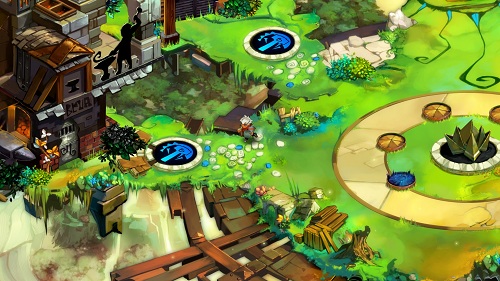 If you’re looking for your indie RPG fix, look no further than Supergiant Games’ Bastion. Bastion has been praised for its 2D anime-style graphics. The gameplay is best described as “Diabloesque,” offering the player many options to customize their characters. Bastion’s story is told through a film noir-type voiceover and proves that indie developers are more than capable of creating a fantastic RPG. 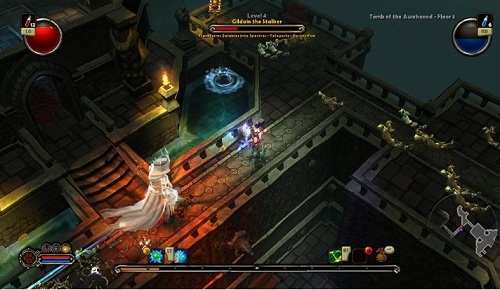 Another downloadable title, Runic Games’ Torchlight offers randomized dungeons that your lone hero must conquer. The Torchlight development team consisted of Diablo co-designers Max Schaefer and Erich Schaefer, so any Diablo fan should feel right at home here. Just don’t expect to play with a friend: Torchlight has no multiplayer.

RPG Not to Buy 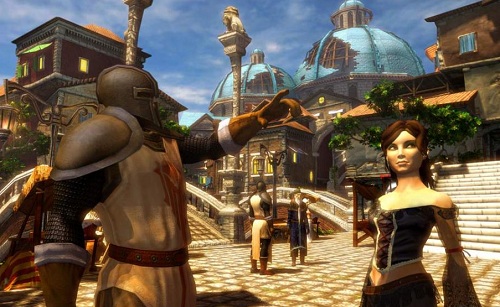 2011 saw a lot of great RPGs on the Xbox 360. Unfortunately, Venetica was not one of them. Venetica stars female protagonist Scarlett (as a side note, more RPGs need female protagonists) who is the daughter of Death. While the potential is there, numerous gameplay flaws hold back Venetica. Critics complained that the story was undeveloped and the combat was too repetitive—two factors that make or break any RPG, and in the case of Venetica, they broke it. Venetica isn’t awful, but you can do a lot better in the RPG department this year.