Do you know someone who lives and dies for the deathmatch?   You know, the guy who pounds Mountain Dew after Mountain Dew to assure his dominance of all who dare to challenge him through the late night hours?  Well, if he hasn’t already played all of the games on this list, one of the following could very well make a great gift for the guy whose reflexes are just too quick to measure. 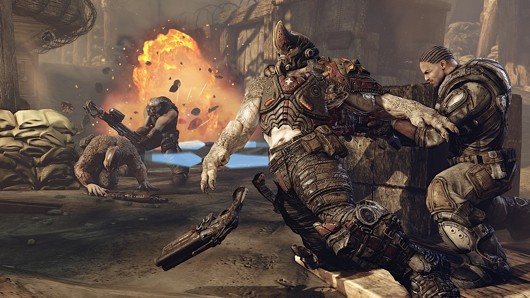 Featuring new multiplayer modes, a brand new campaign with new characters, and the graphics that have continued to re-define the genre, Gears of War 3 was one of the best-selling games of the year.  The third-person, over-the-shoulder gameplay differentiates it from the other competitive shooters on this list, but that doesn’t make it any less incredible.  Gears of War 3 has the content to keep your friend playing all the way through until the next holiday season. 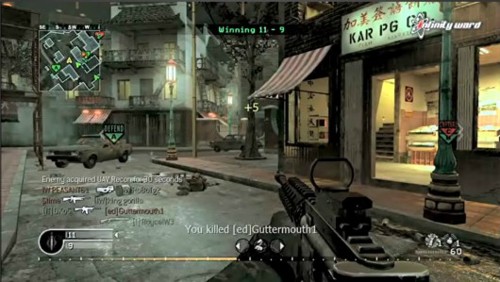 The two big heavy-hitters this year in the multiplayer/FPS market were Call of Duty: Modern Warfare 3 and Battlefield 3, and both would be an excellent choice for the shooter-craving gamer.  If your gamer friend is a biased fan, as most of us gamers are, you might want to double-check to see that he doesn’t hate either CoD or Battlefield with a passion before you buy.  What can I really say about this game that hasn’t already been said?  It’s an incredibly addictive multiplayer extravaganza with a single-player campaign thrown in for the hell of it. 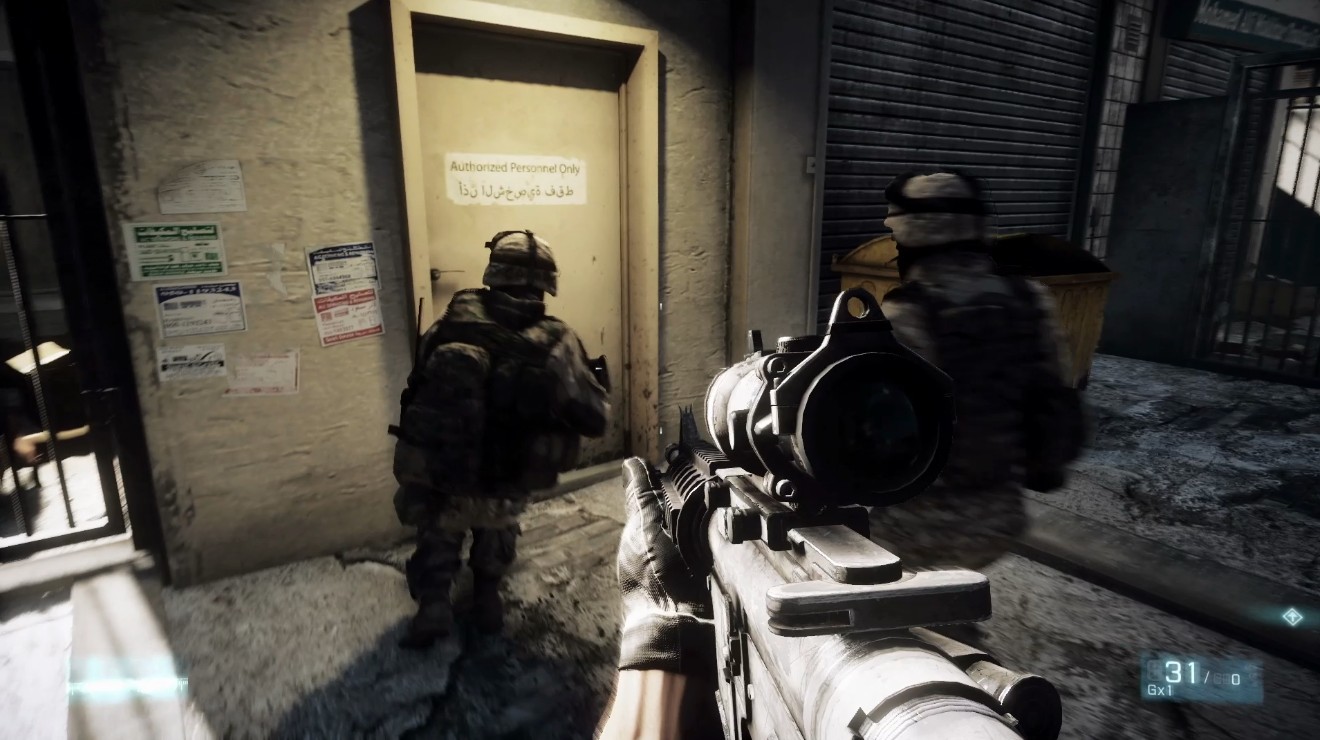 Despite a comparatively terrible ad campaign to its major competitor, Battlefield 3 delivers when it comes to gameplay.  If your gift recipient is a big fan of in-depth single player experiences, then you might want to go with Crysis or Red Dead Redemption, but if he savors the thrill of multiplayer, then Battlefield 3 would be an excellent choice. 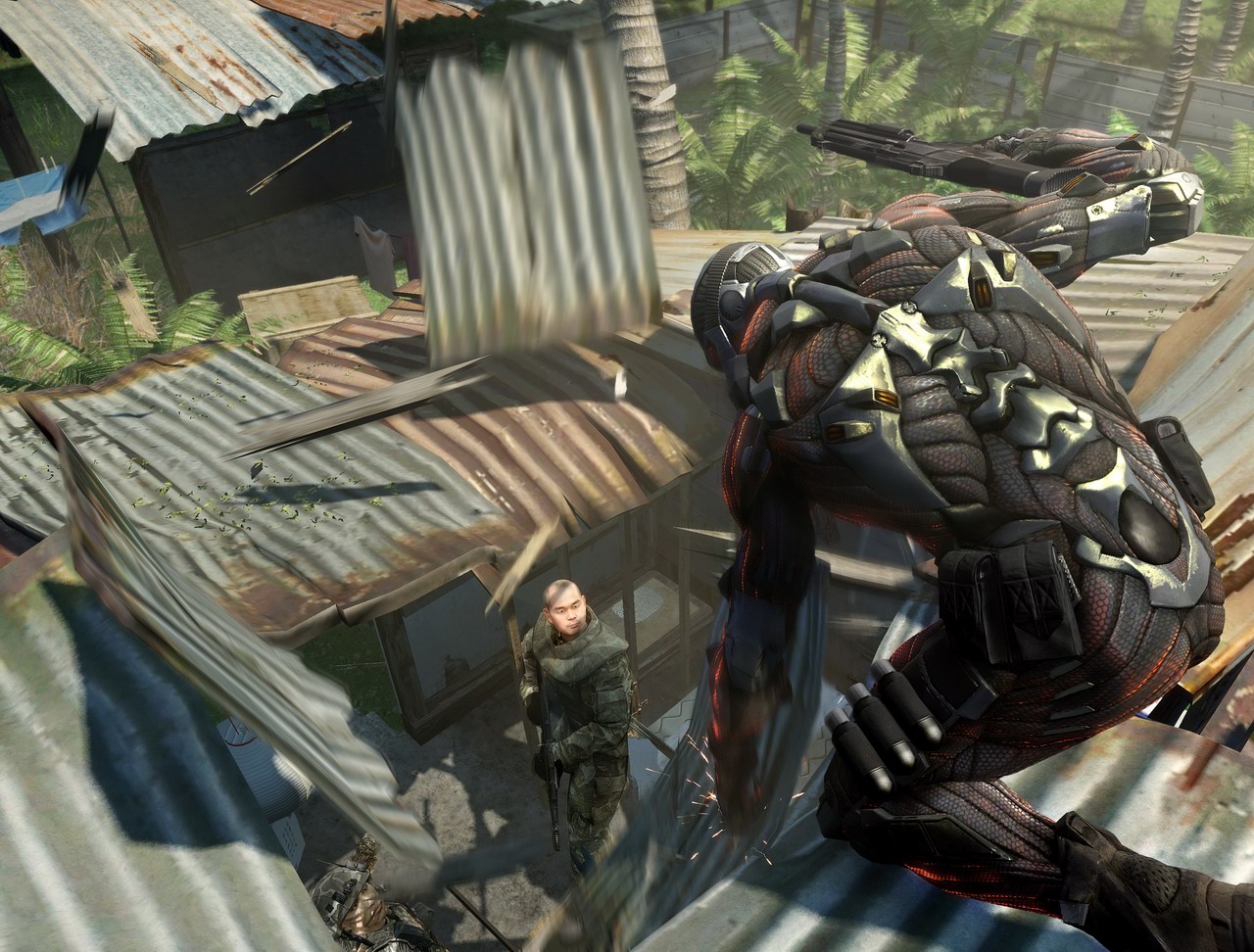 An oldie but goodie, Crysis was released for the PC all the way back in 2007, but the Xbox 360 version released just this past October.  When Crysis was released, most PCs couldn’t even dream of handling it, thus the lengthy delay for the console version.  If your gamer friend doesn’t have a high-end PC, the console port of Crysis does a remarkable job of keeping as true as possible to the original’s textures and environments, and the futuristic gameplay holds up just as well as it does on the PC. 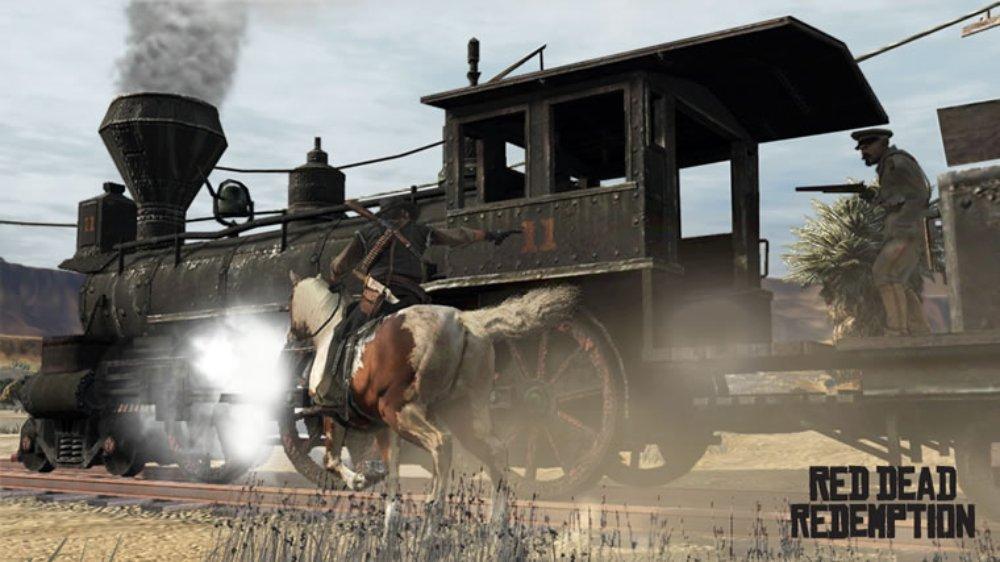 Red Dead Redemption came out last year, but the game of the year edition is a great way for those who have never experienced the Wild West to strap on their bootstraps and giddy up.  The package includes both the original game as well as the wildly popular Undead Nightmare DLC for the convenient price of $39.99.  If your friend likes any of the Grand Theft Auto series, he’ll be right at home with Red Dead Redemption; picture it as open-world freedom during the most lawless and free time in our country’s history.