By: Paul Lawford | PC News | July 29, 2014
Gnar has been announced as an all new playable champion by Riot, the team responsible for making one of the worlds most played games "League of Legends" A new teaser page shows off what you can expect from the new champion. 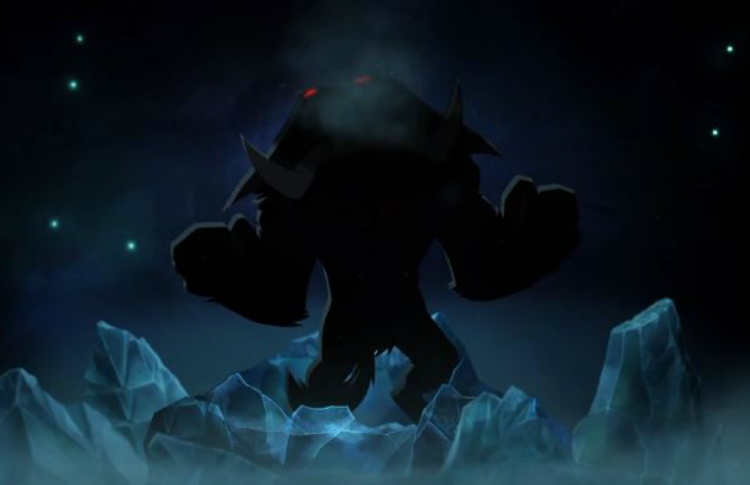 It's been suggested that Gnar will be a tanky/assasin based champion and will sport the following moves:

You can catch a short teaser video of Gnar below too. There's no confirmed release date yet but Entertainment Fuse will be right up to date when the new character drops.