By: daSars | Uncategorized | July 20, 2011
Goldeneye 007: Reloaded has been officially announced by Activision today. Set for release on Xbox 360 and PS3, the game will essentially be the Wii remake of the original N64 game that came out last year, but spun through an all new engine to allow for the high res visuals the PS3 and 360 are capable of. PS3 users will also be ‘treated’ to Move support.

Mi6 Ops Missions will be a new addition in this version of the game. These missions will be completely separate from the main story of the game and will instead place the player in scenarios with objectives such as Assault, Elimination, Stealth and Defence. This feature sounds an awful lot like the Spec Ops missions from Modern Warfare 2, which if done well, could be a major selling point for the game. 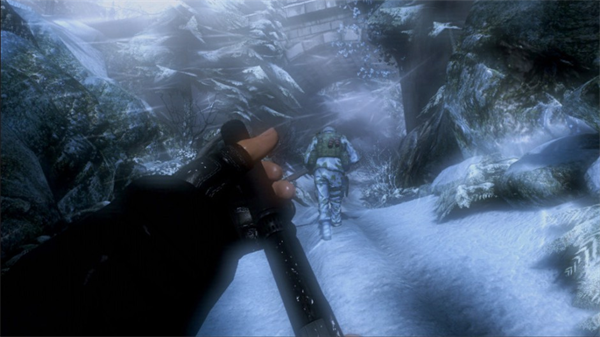 Multiplayer will of course be present, with up to 16 players competing in online matches that will feature new maps, weapons, characters and modes. Classic 4 player split screen will also be included. Having never played the Wii remake because, well, it's on the Wii, I’m interested to see how this turns out. The multiplayer in the Wii version was compared to COD4, which is a great thing, as we all know that remains the best multiplayer COD experience these is.