Gone but Not Forgotten

Below is a list of some of the best shows that were killed off in their prime, or cancelled before they had a chance to get there. Yeah, we will miss 24 and Lost, but this is a memorial to the TV programmes that were axed prematurely, a proverbial candle in the wind for those fallen heroes (no pun intended). 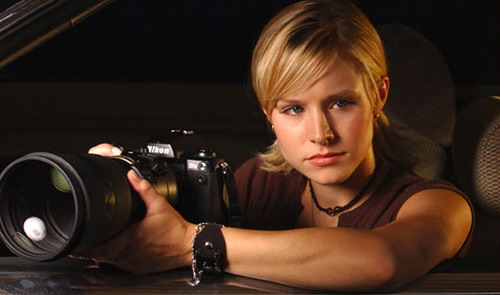 Running for three seasons, Veronica Mars was an entirely original and well written comedy/drama about a high school girl cum private detective that mixed traditional mystery noir, with contemporary humour and social commentary. Kirsten Bell was outstanding in the role and the superb script made the show popular among teenagers and adults alike. Unfortunately, the marketing of the programme was badly executed and many disregarded it on face value as a children’s show, based in the same realm as Hannah Montana. Rumours of a silver screen comeback still circulate as they invariably seem to do, however it seems more and more unlikely as Kristen Bell enters her 30’s. I watched it as a last resort one weekend and was instantly hooked, I'm not ashamed to say that I think I was a little in love with Veronica Mars and hopefully I'm not yet old enough for that to be creepy.

The story of a handsome vampire with a moral compass is not an original premise by any means, but Moonlight nailed the formula and provided a great juxtopositon of romance and action. Running for just a single season, the network has given little away as to the reason for their decision, although there are some hints it may have been down to problems with the actors. It seems a real shame; Moonlight maintained consistent viewing figures of around 8 million and with the recent success of the Twilight Saga, which is debatably utter crap (I say debatably, but let’s be honest. it’s drivel), the Vampire genre has been given a new lease of life (ironic puns are my favourite). 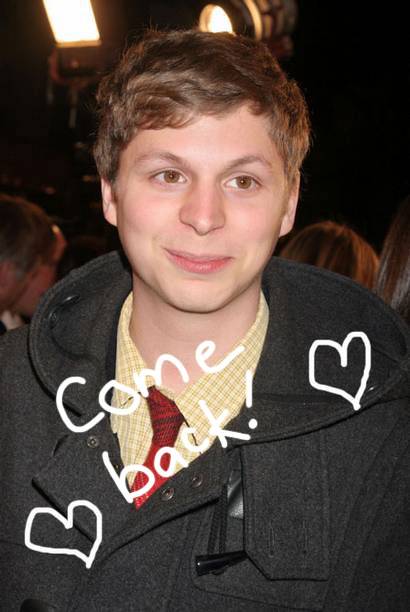 Before The Office and the disappointing clone, Modern Family, came Arrested Development. A comedy following Michael Bluth and his hilariously dysfunctional family; the show ran in a mock documentary style, filled with 'The Wonder years' style narration and brilliant individual diary like monologues, that won the series 6 Emmys and a Golden Globe. The show poked fun at various sections of society and was subsequently rejected by much of middle America, but its fans still petition for a comeback. It ran for 53 episodes, but at just 20 minutes each, the sitcoms cancellation felt extremely premature. At least once every couple of months we are teased with the prospect of a return or movie, but with creator Mitch Hurwitz seemingly not on board for any project, it looks like reruns are all we will ever get.

Originally cancelled after just one season, the post-apocalyptic story of a town's struggle to survive, was actually revived after a huge online petition from fans. However, with an extremely reduced budget and a lacklustre script, the second season only lasted mere weeks before relapsing into oblivion. Jericho revolved around the excellent premise of a town cut off from civilization, after numerous nuclear bombs are detonated across Northern America. The mystery surrounding the attack and the sense of isolation, led to a fantastic story and some extremely dramatic sequences, as neighbouring pockets of civilization became more tribal and desperate. But the costs appeared too high for the mediocre viewing figures and so Jericho was unfortunately laid to rest mid-season... we never even got to say goodbye. 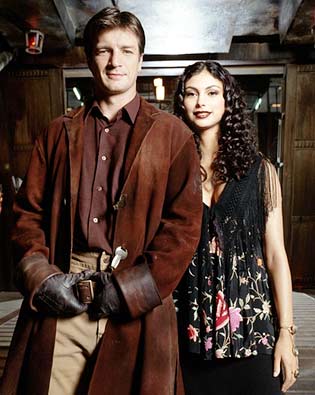 Without a doubt, the finest TV show to be cancelled after just one season. Anyone who has watched a single episode of Firefly will attest to its charm, charisma and depth of character. Described as a Sci-Fi Western, Firefly followed the exploits of Malcolm Reynolds (Nathan Fillion) and his crew on his renegade ship that trawls the colonial star systems. With some of the most colourful and entertaining characters on TV and a near perfect mix of humour and drama, there was a public outcry when it was cancelled. A standalone film was released shortly after the first season called Serenity, but this did little to quench the appetites of the show’s cult following. We can only prey to the TV network gods that they someday bring it back, but with most of the lead actors starring in their own successful shows, that seems like a pretty tall order. If you have never seen Firefly or Serenity then stop wasting your life with your job and family and get it watched immediately... seriously what’s wrong with you?

Flight of the Conchords

An acquired taste; Flight of the Conchords is an eccentric comedy following two [really] struggling musicians from New Zealand as they attempt to make it in America. The sitcom has a global cult following, due to its weird sense of humour and accompanying comedy songs, including such classics as ‘Almi (The Racist Dragon)’ and ‘Busdriver Song’. The duo are currently on tour and for once the cancellation is not at the behest of the networks, but the stars themselves, who believe the series has come to a natural end (the last episode finished with Jemaine and Bret performing Shepherd duties back in New Zealand). But with only 22 episodes airing, it is a frustrating end to a much loved show. But as the comedy musicians explain, “While the characters Bret and Jemaine will no longer be around, the real Bret and Jemaine will continue to exist.”  That’s something I guess.

A spin-off from the movies, The Sarah Connor Chronicles follows the story of mother and son in the events after Terminator 2. After a slow start and difficulty establishing Summer Glau as a killing machine, the show eventually created some of the most exciting TV in recent years. Superb acting and the underlying sexual tension between John Connor and his machine guardian, made for incredibly compelling viewing. It was cancelled after an explosive second season finale, that left John travelling to the war torn future and taking his place as head of the human resistance. The story is far from complete and we can only pray that the Chronicles of John Connor are produced to continue where we left off. 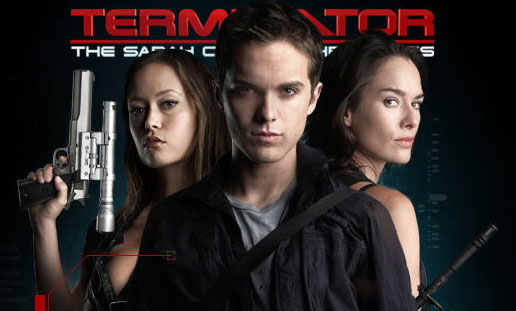 Obviously there are countless more tragic losses that have fallen victim to the networks battle for ratings. Please take a moment to remember some of these other greats that are no longer with us. Feel free to use your own accompanying violin music and/or photographic montage. Now excuse me while I run myself a bubble bath and have a good cry.