Gotham TV Show In The Works

With all the hype surrounding Agents of Shield, DC Comics announced this week that they will be working with Fox on a Gotham TV series. This show will not be about Batman, but instead Commissioner Gordon. The show will focus on the Gotham PD.

The series has already been picked up for straight-to-series order, where most new shows have to go through a pilot pick up. Fox plans to release the series during the 2014-2015 season.

What do you guys think about a Gotham series? Do you think Commissioner Gordon is a good series lead? Does Batman have to be in a series called Gotham? Tell us in the comments below you thoughts. 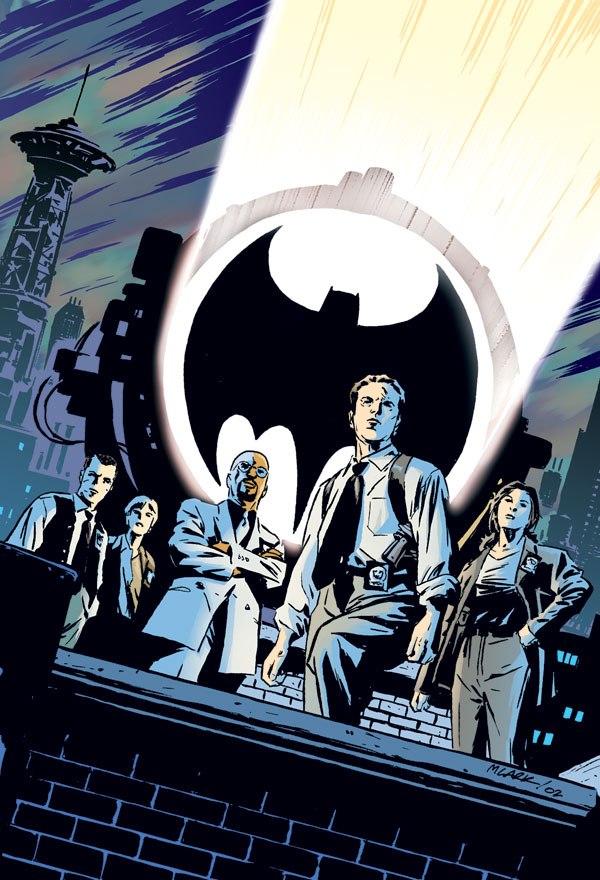