By: | PS3 News | October 9, 2011
After almost a year of radio silence, Gran Turismo fans finally have some exciting news in the form of upcoming DLC.  Kazunori Yamauchi announced via his official Twitter account that Gran Turismo 5 would be receiving its Spec 2.0 upgrade followed up by multiple DLC packs.  The update will add simple interior views for all standard cars, improved UI, user control of the weather change feature, improved physics and much more.  Spec 2.0 will also add 11 NASCAR models and the Nissan GT-R N24 Schulze Motorsport that Yamauchi drove in the Nurburgring 24 hours. 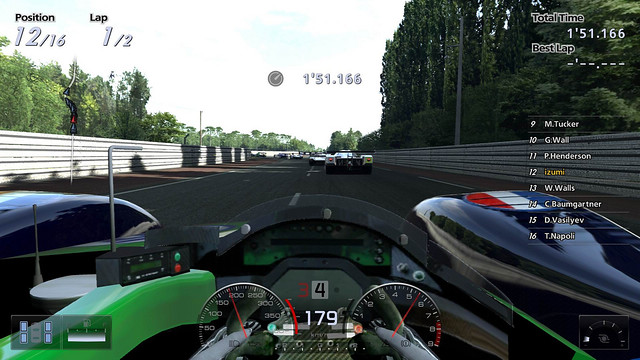 Confirmed by the PlayStation blog, the Spec 2.0 update is set to hit PSN on October 11 and will be free with DLC packs soon to follow.  According to Yamauchi, a "racing car pack," "course pack," and a "racing gear pack" are in the pipe, but details on the DLC content is still sketchy and there has been no mention of a price point.  For now, GT fans will be happy to know that Polyphony Digital haven't forgotten about them.  To be fair, Polyphony has done a pretty good job of updating the game and adding seasonal events, but the lack of new content (especially additional premium cars) has been disheartening to say the least. 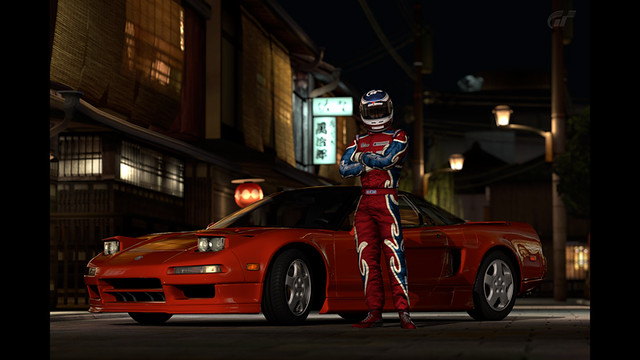