Gran Turismo 6 Demo Out Next Week

The long anticipated Gran Turismo 6 has a demo slated for next week. The demo will guide players through beginner rounds of a GT Academy-themed race camp before unlocking the final qualifying event. Asad Qizilbash, the senior Director of Marketing at Sony Computer Entertainment had this to say.

“GT Academy is testament to why Gran Turismo is the true racing simulator,” said Asad Qizilbash, senior director of product marketing at Sony Computer Entertainment America. “The Playstation community has proven time and time again that Gran Turismo’s racing mechanics translate to the real world of race car driving, with racers who first cut their teeth racing in Gran Turismo now competing on the world stage. We encourage gamers of all skill levels to enter the contest, not just to be among the first to play Gran Turismo 6, but also for a chance to turn their driving passion into a career in the race world.” 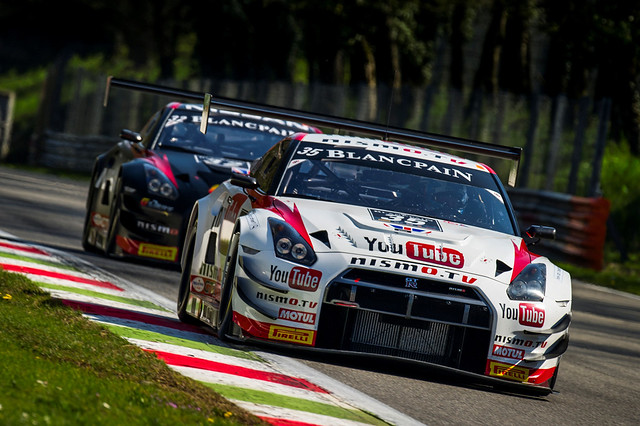 “At the weekend, two former winners of GT Academy lined up in the Nissan-powered Greaves Motorsport Zytek-Nissan LMP2 car to compete in arguably the greatest race in the world, the Le Mans 24 Hours, said Darren Cox, director of global motorsport at Nissan. “Their impressive 4th-place finish shows the phenomenal success of the GT Academy program and its world class Driver Development Program. There is no clearer demonstration of why it is worth entering GT Academy, as it could be you next. Even if you don’t make it that far, there is no harm in dreaming and racing some lovely Nissan cars in the GT6 demo.”

What do you think of this latest news racing fans? Will you be picking up GT6 or will you be waiting on next-gen, Driveclub and Forza Motorsport 5? Let us know in the comments below.