A recent retail listing on Newegg indicates that Gran Turismo 6 may be on the Playstation 3 rather than the newly announced Playstation 4.  Another retailer however, CDON, has it listed to be released for both the PS3 and PS4. You can find the Newegg listing here.

Whether or not this means Gran Turismo 6 will follow the same route as Watch_Dogs or not has yet to be seen. It is rather curious however that Polyphony hasn't revealed the game, especially after the recent PS4 announcement at Sony's press conference. I assume that it was replaced with Evolution Studios's DriveClub. 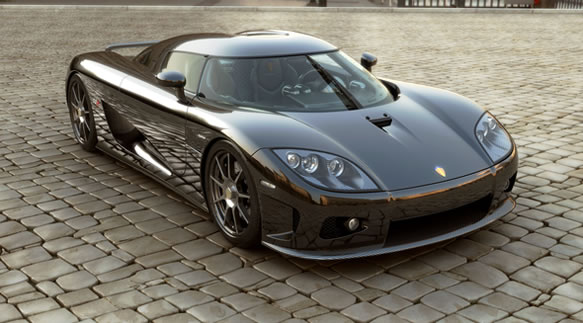 What system do you think the next Gran Turismo will be on? Perhaps both? Let us know in the comments below.