"'So if I’m not black enough and if I’m not white enough, then tell me, Tony, what am I?' - Don Shirley"
By: Russ Matthews | Movie Reviews | October 25, 2018
Peter Farrelly is better known for writing and directing boundary-breaking, comedic films like There’s Something About Mary and Dumb and Dumber with his brother and directing partner, Bobby. To take on a biographical buddy film with an underlying statement on the topic of racism seems to be outside of the typical fare for the creator of classic comedic characters like Lloyd Christmas (Jim Carrey) and Harry Dunne (Jeff Daniels). After a chance meeting with the son of Frank Anthony Vallelonga (Viggo Mortensen) and hearing the story of the New York bouncer's and the celebrated pianist Dr. Don Shirley's (Mahershala Ali) road trip across the deep South, the director could not get the story out of his head. This lead to the change of lanes in his directing style, leaving behind his trademark methods and Farrelly eventually was able to convince all parties involved to let him head up on the project.  In the social battleground of the southern portion of the United States, Dr. Don Shirley’s record studio decided to support the artist in making an artistic and political statement with a two-month tour. The challenge was for the musical team to find the right man to fill the role of driver and bodyguard for this eccentric genius of the keyboard. Frank Anthony Vallelonga, aka Tony Lip, answers the request for a unique driving position while on a break from his bouncing position at the Copacabana club to not only get the pianist to his performances, but to keep him safe. 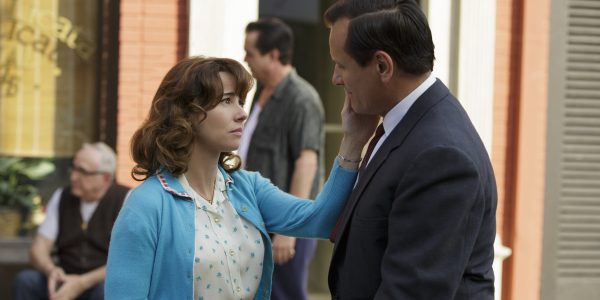 As they travel from New York to the Deep South, both men come to the realization that they inhabit two very different worlds. Despite their divergent educational backgrounds, it is the men's skin color that becomes the determining factor in where they eat and sleep. These two men become reliant on The Green Book, a travel guide for African Americans to find safe lodging and dining in the South during the era of racial segregation. Eventually, their business relationship turns into a friendship that causes them to change their view of one another and how this journey could impact history.  In modern cinema, the tumultuous tales of the social changes that occurred in the 1960s in the United States has begun to wear thin with the message of most of the films being similar to each other. Despite the market being saturated, Peter Farrelly proves that he had a good reason to consider a change in his directorial style for the sake of this story. Green Book manages to do something that most of the other films within this genre fail to achieve: present a balanced perspective of the views of society and both characters experience a change in their attitudes. Understanding that for the world to change, the best place to start is seeing how change must occur in their own lives. 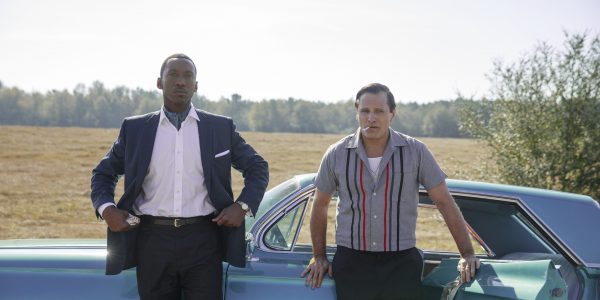 The concept is simple enough, two men from different sides of town who must travel in close quarters, forcing them to see how the other side lives. Mortensen and Ali are perfect in their roles and manage to embody the men they represent and successfully depict each of their personal life transitions. Farrelly manages to show that both men are flawed and despite their personal prejudices, he utilizes humor, violence and the human experience to show that they are better men, because of their friendship. The director manages this in both men by first breaking through the tough veneer of the Italian bouncer by showing him experiencing the beauty of the arts and the acceptance that the world is not as clear-cut as his simple life in the Bronx. Then going on to show Don Shirley's discomfort in the world of white privilege coupled with his difficulty with connecting with those that represented his heritage which became a subtle twist that brings these two men together in an unconventional manner.  Green Book is a fascinating story that helps to shed light on the bigger changes that occurred during this time period in the world’s history. Farrelly does not shy away from the raw tensions that arise in society and in the relationship of these men. This aspect of the film means that this screenplay contains mature language and situations that will not be appropriate for the younger viewer. Leaving open the possibility of every adult being able to attend this film that will touch on an aspect of their lives that will allow for a world of discussion and even potential changes in their lives.
Rating
9.0
Pros