Green Hornet and Last Airbender to be converted to 3D 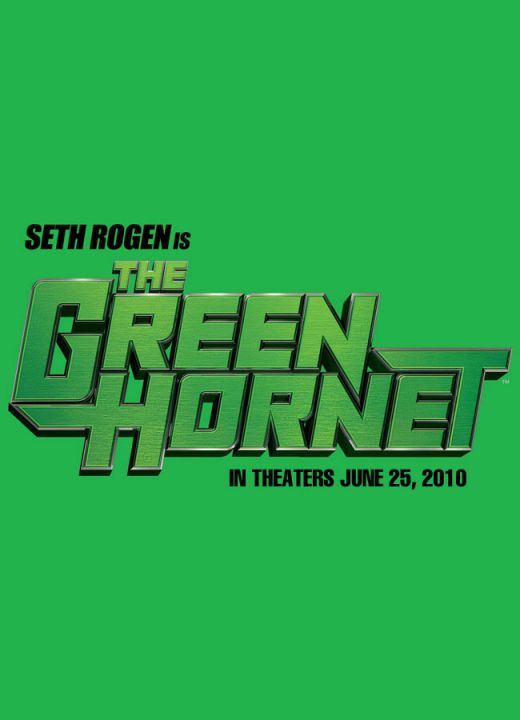 Two more big studio films have succumbed to 3D conversion: The Green Hornet and The Last Airbender. Both films are expected hits and so the trend continues to effect more and more films on this year's release schedule.

The Green Hornet is an adaptation of a comic book series and the popular '60s TV show which gave the world Bruce Lee’s acting debut as the sidekick Kato (it was even known as The Kato Show in Asia). The film is about to enter into post-production and at this early stage, director Michel Gondy (Eternal Sunshine of the Spotless Mind, The Science of Sleep) has been convinced to convert the film into 3D. Doing so, however, will delay the release until January 14, 2011, a much less favorable position than December 2010. At the same time, "Hornet" will avoid competition with other major 3D releases due in December such as the next Chronicles of Narnia film, the Jack Black remake of Gulliver's Travels and Disney's Tron: Legacy.

Gondry is a respected director, known for visual style and detail as well as incorporating wide conceptual ideas in his films, so knows what he is doing. With Seth Rogen co-writing and starring in the film and Christoph Waltz making his first appearance since Inglourious Basterds, The Green Hornet should have promise. Now it will fight the stigma that January is either for award challengers or otherwise a dumping ground for lesser films.

The Last Airbender is also an adaptation of a popular TV show, the Nickelodeon series Avatar: the Last Airbender. This marks the return of M. Night Shyamalan (The Sixth Sense, Signs) who is directing his first adaptation and studio film. The release date of July 2 is still intact, as Shyamalan has been convinced by the 3D conversion process.

The Last Airbender is a fantasy-based martial arts film. Normally into horror fairy-tales, Shyamalan will flex his muscles in the action genre and show he can work with special effects. Avatar: The Last Airbender was a popular cartoon series for both children and adults, so should be a hit with families. But adaptations of cartoon series have not been so successful on the big screen and Shyamalan’s star has been fading ever since Lady in the Water and The Happening.

Hollywood has not be deterred as of yet by the derision Clash of the Titans took from critics for the lack of quality as far as 3D, but studios may soon take more time and care if the converted films on the 2010 schedule should make less money than their made-in-3D counterparts.