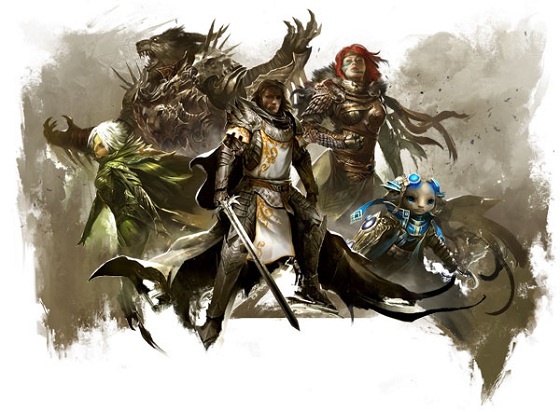 Guild Wars 2 was officially released yesterday, but anyone who pre-purchased the game before this was able to start leveling their characters over this past weekend. As it happens, the number of players who signed in early to play was substantial, as publisher NCsoft announced that Guild Wars 2 was pre-purchased by over one million fans. The highest number of simultaneous players online throughout the weekend was over 40,000.

This may explain why some players were experiencing login and server issues over the weekend, and why the in-game trading post still isn’t live. AreaNet has stated that it’s working to resolve these issues, so hopefully the tading post will be live soon, and that the influx of players at launch doesn’t make it worse, as we don’t want another Diablo III issue any time soon!

If you’re completely new to Guild Wars 2, you can check out my beta weekend review to see what this new MMO is all about, as well as the full review on Player Affinity which is in progress.