Today, Microsoft has released the Halo Living Monument, an interactive 3D model of Master Chief which allows fans of the Halo series the opportunity to load pictures of whatever they wish related to their experiences with Halo onto it.  Master Chief’s body is split up into hexes, much like Civilization V, for the pictures to be uploaded to.

Microsoft also released a new promotional trailer for the monument, as well as announced a midnight launch event for the upcoming Halo: Combat Evolved Anniversary at its 13 nationwide Microsoft stores.  You can check out the event page on Facebook to see if there’s a store near you, or if you might have the opportunity to meet some of the developers from 343 Industries, Certain Affinity, or Red vs. Blue.  There will also be plenty of prizes for Halo fans that arrive early to the event. 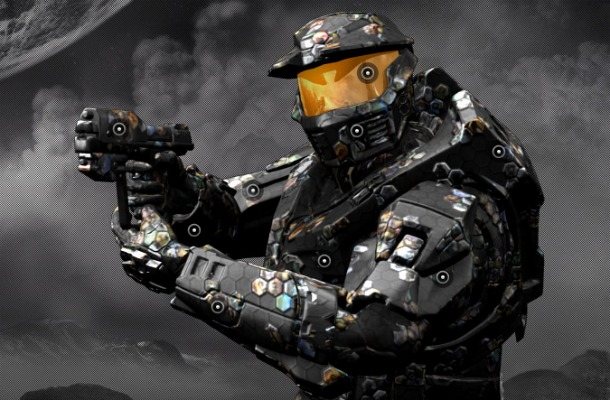