By: Steven Chaitman | Movie News | June 19, 2012
You might not have felt it if you live in North America, but Hammer Films' The Woman in Black was the biggest horror film in decades in the U.K.— decades. Harry Potter himself, Daniel Radcliffe, probably had something to do with it, but it's actually a pretty good movie.

Back in April, Hammer Films announced a sequel, The Woman in Black: Angels of Death, and now we've not only learned a bit more about the follow-up but also that the company has movie franchise aspirations for the titular character. 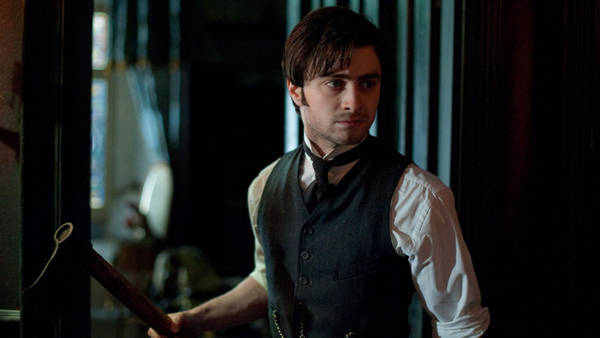 At a screening to promote the U.K. DVD and Blu-ray release of the film, Hammer CEO Simon Oakes answered some questions about future "Woman in Black" films and Bleeding Cool was there to jot down the responses.

First, Oakes noted that the film will not be a direct sequel.

The official synopsis of the film is reportedly as follows:

"Seized by the government and converted into a military mental hospital during World War II, the sudden arrival of disturbed solider to Eel Marsh House has awoken its darkest inhabitant. Eve, a beautiful young nurse, is sent to the house to care for the patients, but soon realises she must save them from more than their own demons. Despite Eve's efforts to stop her, one by one they fall victim to the Woman in Black." 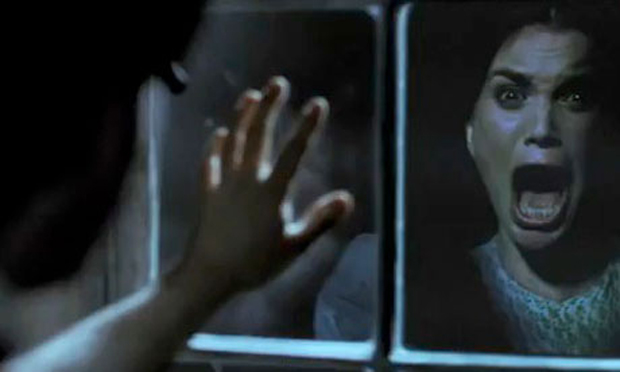 A few too many details there for my tastes, but I like that the setting and the lore will be the same, but the characters and the circumstances surrounding their being at Eel Marsh House will be completely different. Oakes also teased the remote possibility of Radcliffe appearing in a small capacity in the second film. Undoubtedly without his presence, future films will not be nearly as successful, at least in North America.

As for those franchise aspirations, here's what Oakes had to say:

"I also think with a bit of luck, The Woman in Black is sort of like the brand ... we won't count our chickens but absolutely. Plans are afoot."

Jon Crocker has been working on the script for The Woman in Black: Angels of Death. No word on whether director James Watkins will return to Eel Marsh or when Hammer Films expects to release the film.