"Go West HBO, Go West!"
By: James P. Stancil II | TV News | October 6, 2016
After a well-received debut, HBO has decided to make its Westworld pilot episode available this week for free on the Internet, in a likely attempt to attract even more viewers to the new series. HBO previously allowed only the opening credits for the series to be available to non-subscribers. 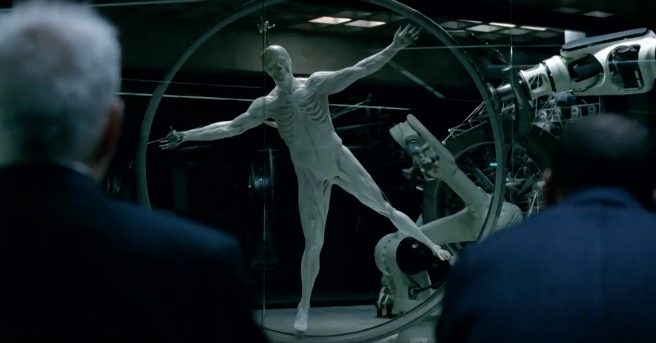 Westworld is currently rated at 88% Fresh on the review aggregate website Rotten Tomatoes, based on 72 critics with an average score of 8 out of 10. And here at Entertainment Fuse, we rated the premiere a 7.5 out of 10. According to Deadline, it was the highest rated premiere on HBO of any series since True Detective in 2014. The series was created by Jonathan Nolan and Lisa Joy and executive produced by the creators, along with big Hollywood names like Bryan Burk, Jerry Weintraub, and J. J. Abrams. Each episode is an hour in length, and the series is expected to have a 10-episode first season.

The budget for Westworld is an estimated $100 million dollars according to Dark Horizons, which averages out to about $8-10 million dollars an episode beyond the $25 million dollar pilot episode. The series is shot mainly in the Los Angeles area, with additional filming in other parts of California and Utah. 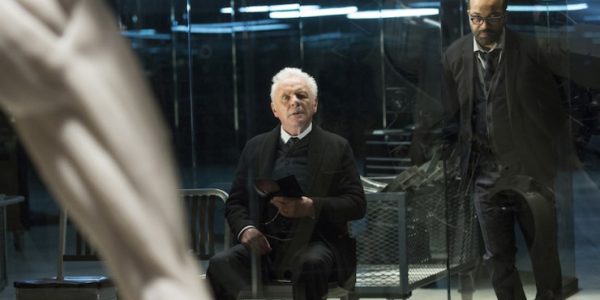 The cast of Westworld features Evan Rachel Wood (True Blood), Thandie Newton (The Slap), Jeffrey Wright (Boardwalk Empire), Ed Harris (Apollo 13), and Sir Anthony Hopkins (Silence of the Lambs). The new series is based on 1973 science fiction Western thriller of the same name. The original film was about amusement park robots that malfunction and begin killing visitors. The film was written and directed by the late novelist Michael Crichton in his directorial debut, and was the first feature to use digital image processing.

The pilot episode of Westworld, titled "The Original" premiered on October 4th. The second episode, titled "Chestnut," is slated to air on Sunday, October 9th at 9pm on HBO. Despite the initial high ratings, no announcement has been made yet concerning future potential seasons of the series.