By: | TV News | February 13, 2012
Desmond Hume is coming over to Fringe! Scottish-Peruvian actor Henry Ian Cusick, most famous for his role as Desmond Hume on Lost will guest star on an episode of FOX's Fringe. Cusick, who was nominated for an Emmy for Outstanding Guest Actor In A Drama Series for his role on Lost was last seen as a guest star on Law & Order: SVU. On Fringe, he is set to play an FBI agent assisting the Fringe Division with a case and will reportedly guest star in episode 19 of the 22 episode season. Speculation is rife about which universe he will be representing, but since the FBI doesn't exist in the alternate universe those rumors may soon be appeased.

This will be the second time that Cusick will be working on a J.J. Abrams project after receiving tremendous praise for his role on Lost. Fans will be disappointed to know that his role on Fringe is expected to be brief as he has already filmed seven episodes of the upcoming ABC series Scandal opposite Kerry Washington & Columbus Short as a main cast member. Fringe is currently in the middle of its fourth season & rumors of its potential cancellation have not been well received. Cusick's appearance towards the end of season four could possibly indicate his involvement in a major storyline that is yet to materialize. 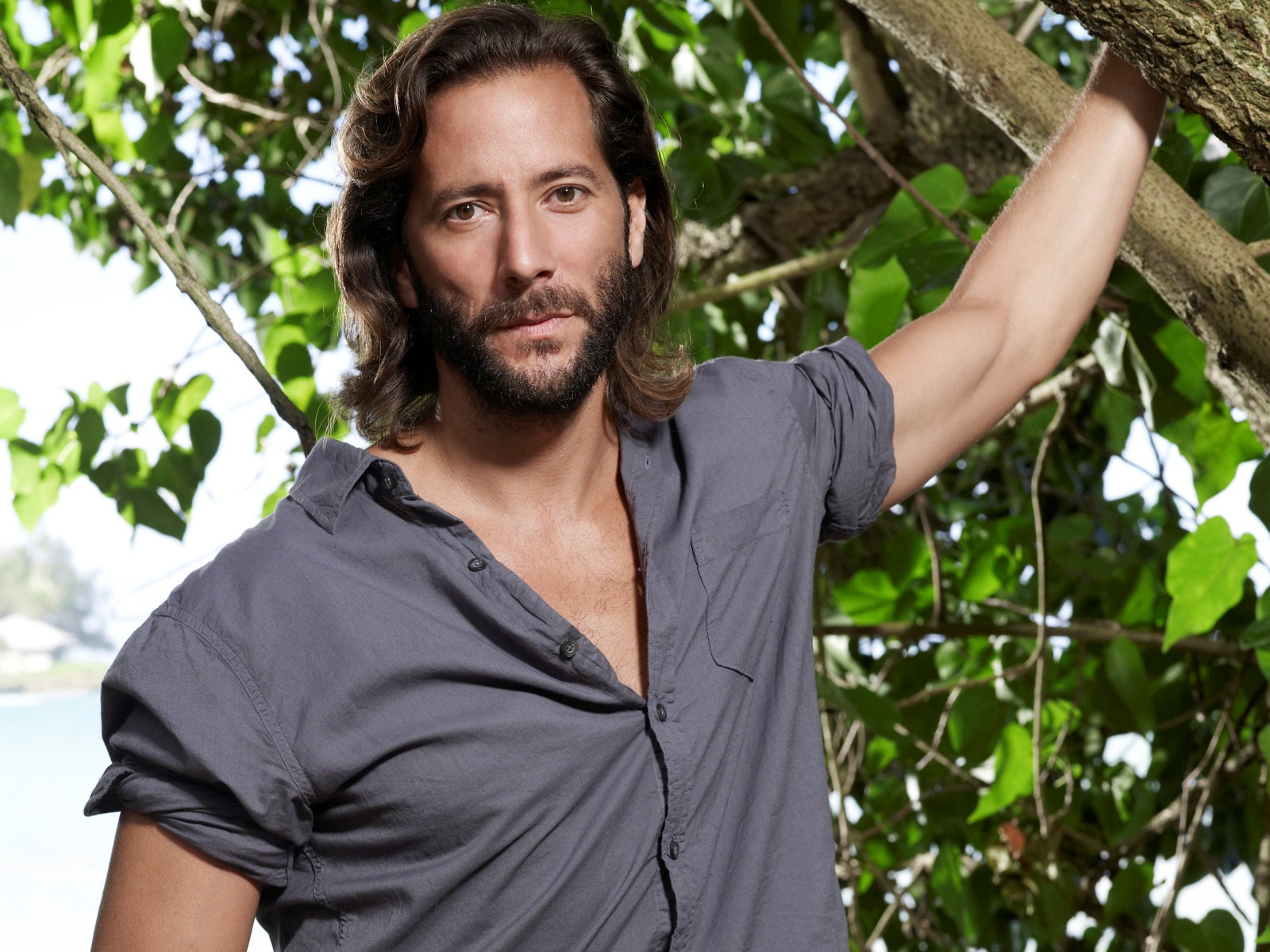