Heroes For Hire # 1 – Marvel Makes Good on the Third Attempt

If you didn’t pick up this book then you need to stop reading this review and go buy it.

There are very few writing teams that manage to be consistently good. Justin Gray and Jimmy Palmiotti are one of the few that have multiple successes as a team and across many publishers, just look at their Radical Comics title Time Bomb. Well another writing team has emerged to show that everything they touch is gold and that team is Dan Abnett and Andy Lanning. 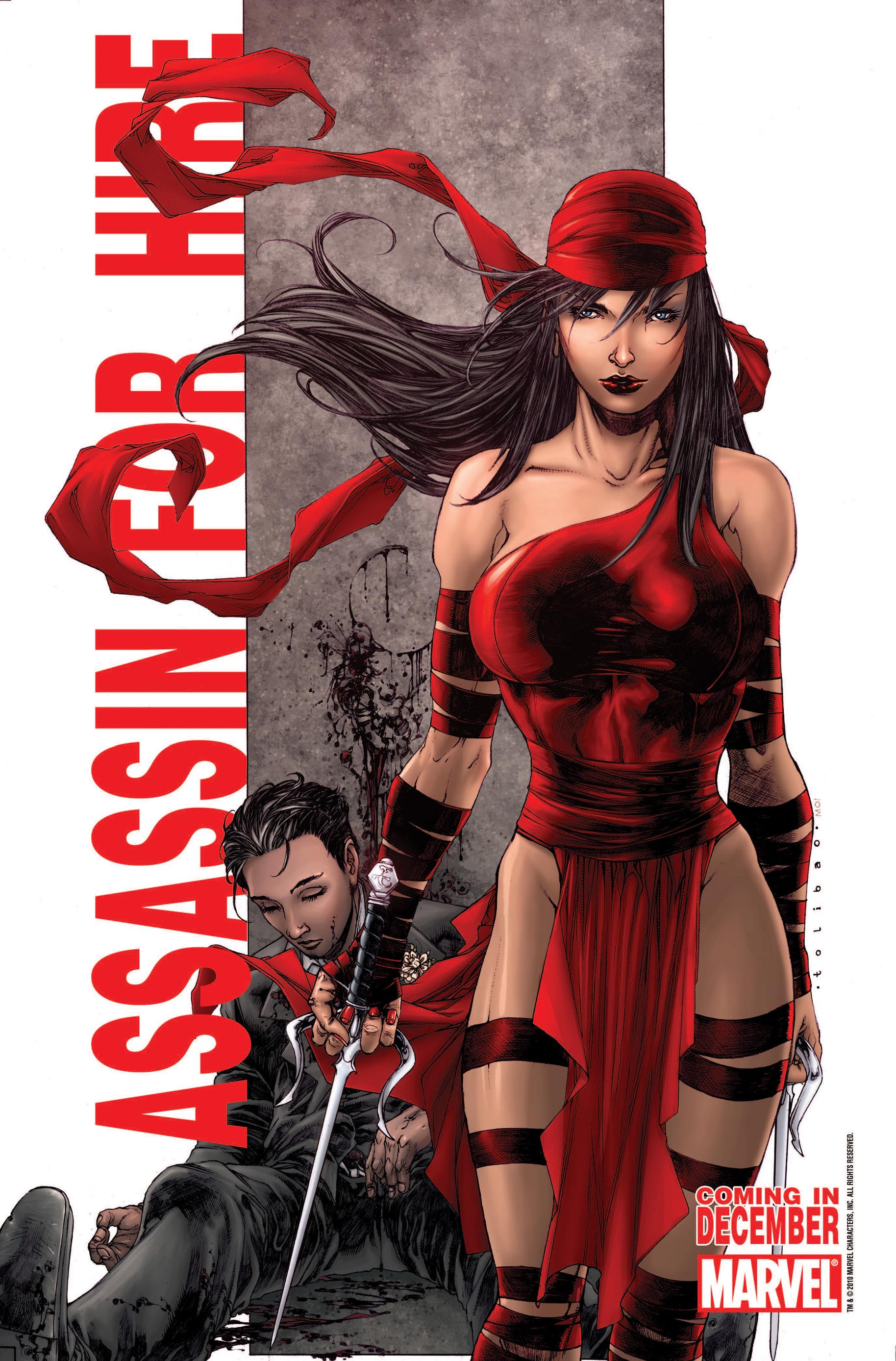 This is not the typical take on Heroes For Hire where Marvel creates a reason for certain heroes to work with a foundation or organizer to be paid for their super-heroing. Instead Misty Knight has organized random heroes to play smaller roles in a larger mission. Each “Hero” has an interest in the particular case that’s being worked which convinces them to play along.

Misty starts off by contacting Sam Wilson the Falcon via an ear-bud that is sent to him. He’s the spotter for the mission and has been asked to locate a semi-truck transporting a new designer drug called “Hook”. The drug is manufactured by a rogue Atlantean that has been selling the drug on both water and land. The drug has already taken a lot of lives and Misty wants to take it off of the streets.

After Falcon spots the truck, Black Widow is called in for her role in taking out the truck. The mission continues to progress as each target feeds to information for the next. All the way up to the man/Atlanean behind the drug. Misty doesn’t pay her heroes in just money; she actually trades in information as well. The ending is just too good to spoil, but let’s say that it’s as interesting as the rest of the issue and open’s a door full of questions.

Abnett and Lanning have finally figured out a way to fix Heroes For Hire. The problem for this book has always been the characters motivation. Gray and Palmiotti – The previous writers of Heroes For Hire – somewhat solved this problem by having the group working as bail bonds bounty hunters for super villains. It worked for a while, but really how many villains could they lock up before the story drifted into the group discovering a conspiracy.

Abnett and Lanning’s concept of the Heroes being hired for a night and only part of the mission is so simple that it works perfectly. When you add the fact that Misty is trading information in some cases it makes it more believable for the heroes to actually help and deviate from their normal system of justice. 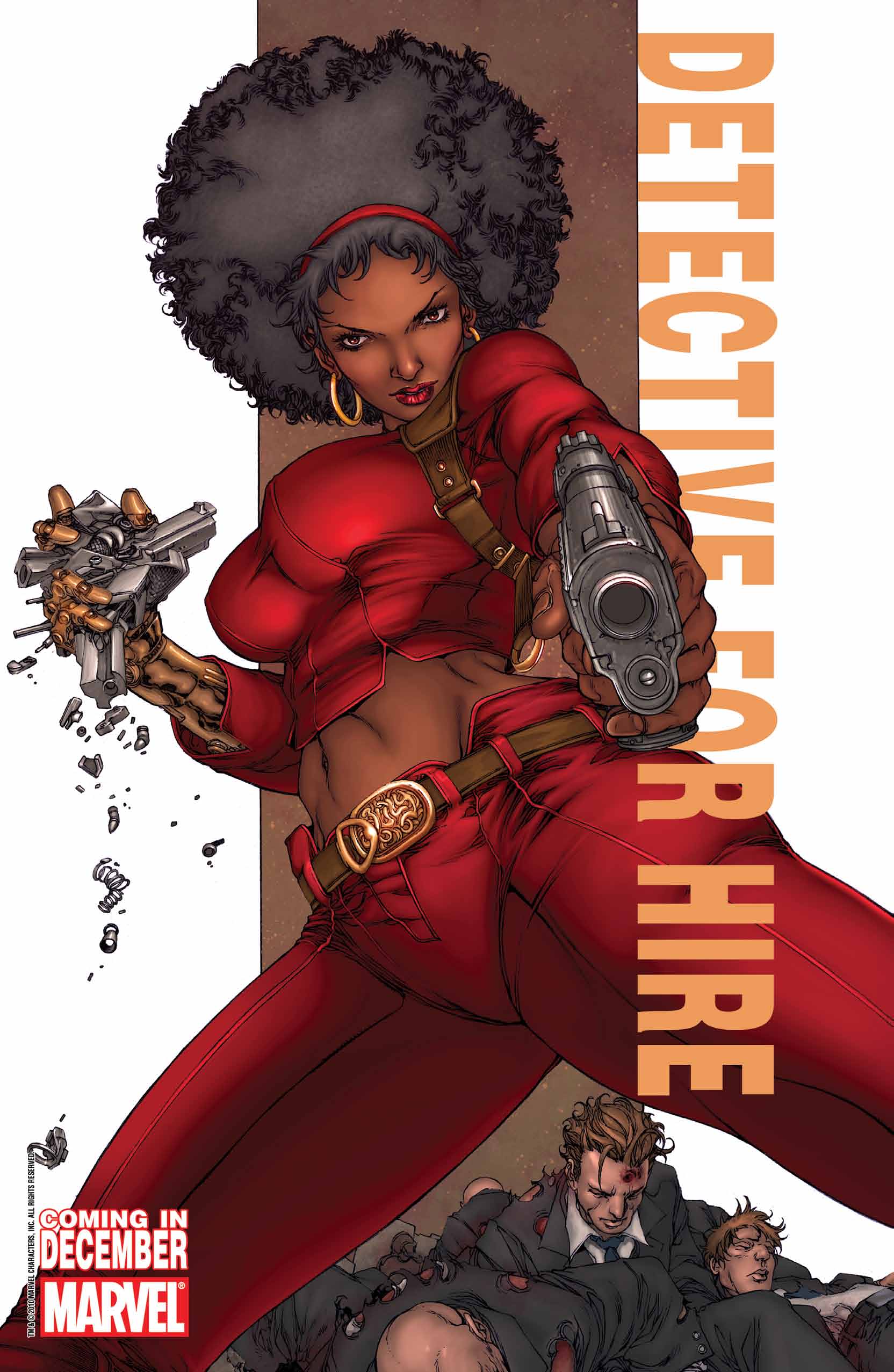 I feel like I’m beating a dead horse when I say that bad art can ruin a book, but it can. If Brad Walker (Secret Six) wasn’t on this title the story would be lost in muddy cluttered pages. Instead we are privy to Walker’s sharp pencils and fine details. He really is the perfect choice for the book since he’s able to draw a wide range of heroes, without them suffering from being unrecognizable. Without Misty even saying their name, you know which heroes you’re looking at and that is the sign of a strong artist in comics.

This book is really different from anything else out there right now. In fact it’ll probably be ripped off by other creators in the months to come which will show how great the idea was. The story plays nicely in the “Heroic Age” at Marvel and hopefully the team is committed to a long run on series so that it doesn’t suffer yet another cancellation. This is a great title for new readers as it will introduce them to several characters from Marvel while also giving them a great story to read.