Former Nintendo president Hiroshi Yamauchi died today after a battle with pneumonia. He was 85. 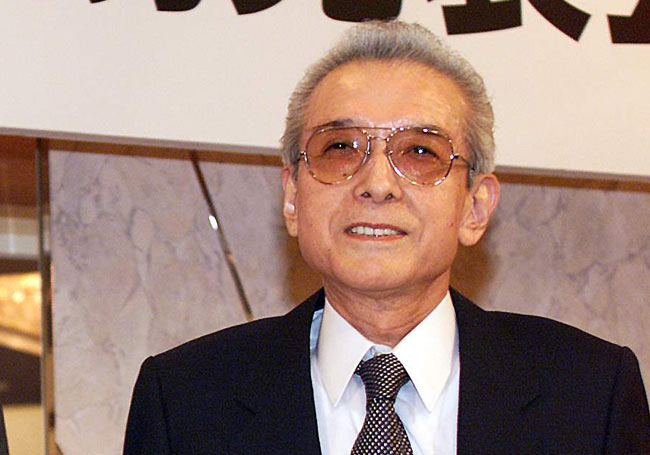 Known as the man who ran Nintendo for 53 years, Yamauchi was responsible for transforming the toy company into the video game company you see today. He oversaw The NES, Super NES, Nintendo 64, Nintendo GameCube and the Game Boy family of handhelds. He expanded the company into the United States and beyond, creating a global electronics giant.

Yamauchi was also responsible for buying the Seattle Mariners in 1992 and breaking race boundaries by introducing top Japanese players to American baseball. Despite his involvement with the team, he ironically never went to a Mariners game.

After stepping down in 2002, Yamauchi remained Nintendo’s largest shareholder and was one of Japan’s richest men with a net worth of $7.8 billion. He donated most of his wealth investing in a cancer treatment center in Kyoto.

Nintendo today mourned the loss of its former president by silencing their social networks for the day. Yamauchi’s successor and current Nintendo president Satoru Iwata released a statement today:

“The entire Nintendo group will carry on the spirit of Mr. Yamauchi by honoring, in our approach to entertainment, the sense of value he has taught us — that there is merit in doing what is different — and at the same time, by changing Nintendo in accordance with changing times.”