Hitman is Coming March 11th, Here Are The Different Ways to Buy It

Square Enix and IO Interactive have revealed the new release date for Hitman. The new Hitman game, coming to PS4, Xbox One and PC, will be released on March 11, 2016.  This new entry into the long running series seems to be a return to the older games like Contracts and Blood Money.
Alongside this announcement came details of how you can buy Hitman. When it was first announced we were told that new Hitman would ship with some missions and challenges, but over the course of a year or so we would get new maps, missions,weapons and more. Now we know how that is going to actually work. 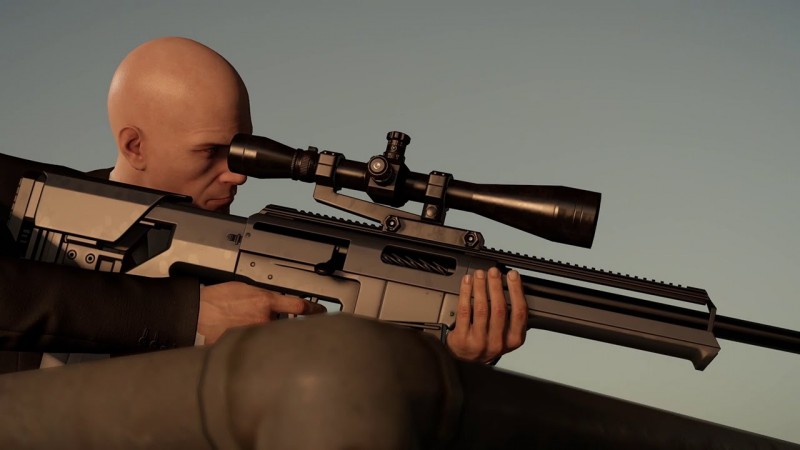 When Hitman first releases in March it will come with three sandboxes, large locations where multiple missions and hits can take place in. It will also come with Contracts Mode, where you can create your own challenges and hits and upload them for others to try.
For the next three months a new sandbox will be released, each one bringing new hits, weapons, animations, unlocks and challenges.
If you don't want to think about it and just want to pay Hitman you can purchase the game for $60 and you get everything when it is released for no additional costs. You also get access to the PS4 and PC beta. If you ONLY want the launch game and none of the following content you can buy the "Intro Pack" which comes with Hitman and that's it. No future content or maps are included. This Intro Pack will cost you $35.
Still with me? Ok, well there's more. 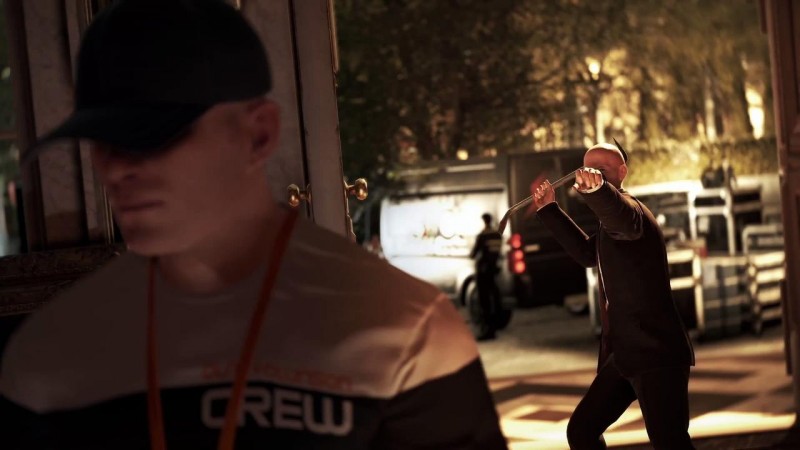 For those who buy the "Intro Pack" and find themselves enoying the game and wanting to play the new content they can upgrade for $30 via the "Upgrade Pack". This basically turns your copy of Hitman into the $60 version but without the preorder beta access and for $5 more. Why buy the "Intro Pack"?  IO Interactive is saying that the "Intro Pack" is for those who want to try it out for a lesser price.
On top of the three possible ways to buy and play Hitman you also have all the live events and updates which will add new Contracts, time specific hits and missions. This content is available to any version of the game, but only in the sandboxes you own.
Still following? If you are more of a visual person or still confused Sqaure Enix and IO have created this handy dandy chart that helps you buy a video game. 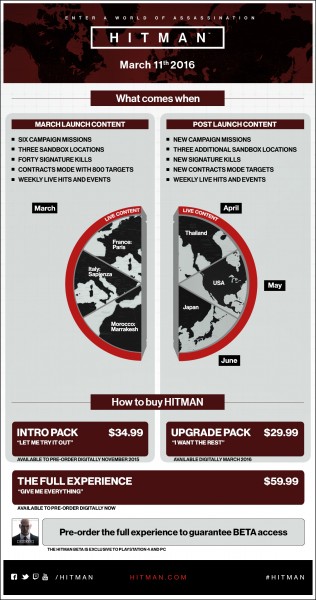