Many games have been released this year onto the Xbox Live Marketplace and last week some of the best were showcased. This week, three more have made the cut as the best of the year and are worth more than the small amount of points you should shell out for them. Section 8: Prejudice, Torchlight, and Iron Brigade (formerly known as Trenched) are must buys for all gamers and here is a snippet of why:

Section 8: Prejudice – This is the game that the original Section 8 should have been and a good show of what competitive gaming could eventually be on an Arcade title. What should be noted about this game is that it had more content than its predecessor. Prejudice is a first person shooter where power armor is king, allowing for both flight and horizontal charging that adds a unique take on competitive multiplayer. The single player adds a decent campaign to an already solid multiplayer element that makes Prejudice sound more like a traditional release than that of an Arcade title. At 1200 MS Points, this game is perfect for anyone that wants a new take on the drowned FPS market, and unlike many FPS shooters, Prejudice actually offers dedicated servers for all of their fans. 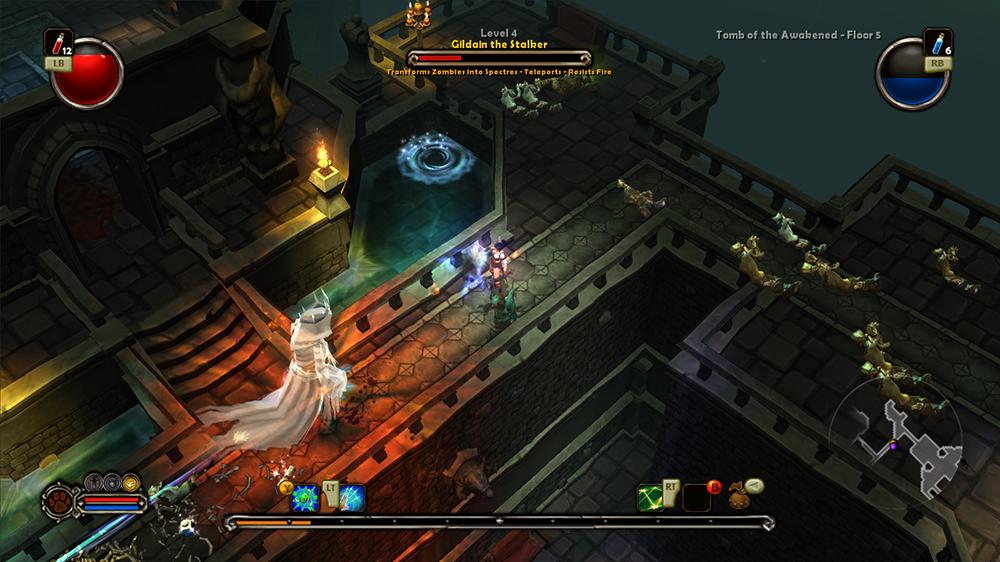 Torchlight – For 1200 MS Points, one of the marketplace's most addictive games can be yours. Torchlight is a dungeon delving action RPG that combines nearly limitless playtime with a solid questing system, new weapons to find and collect, and a huge amount of enemy types to take on. The game takes an interesting element as it has the retirement system, which allows you to pass on an heirloom item to a new character, almost like a pseudo-New Game Plus. Fleshed out with shops, side quests, a pet that can carry items and return to town for you, and a fishing system, Torchlight feels like Diablo and has some shades of World of Warcraft, but the combo makes this game unforgettable.

Iron Brigade – Most of us know this title by another name (Trenched), but due to some issues, the name has been swapped over to coincide with the release of the EU version. This follows an alternate timeline that starts shortly after WWI has ended, in which a mysterious radio signal goes out that kills most who listen to it. Combining third person shooter and tower defense aspects, Iron Brigade has a solid campaign that offers upgrades as you gain levels and allows for new weapons, better armor, and let us not forget the decorative hats (shades of Team Fortress 2?). At 1200 MS Points, Iron Brigade is one of the best this year and offers more than enough content for the price, making it yet another must-have for all gamers.

Next week, I'll roll out the last of the year and just in time for those last minute shoppers.