Hot Fuzz Creator Edgar Wright Out With Ant-Man, But In With New Project

By: Cristian Barros | Movie News | July 23, 2014
Although writer/director Edgar Wright had creative differences with Marvel Studios, regarding the upcoming Ant-Man feature (the two parted ways when an agreement could not be reached over the direction of the story), he will move forward with a new project. According to EW, they have confirmed the news that Wright's next directing project will be a long-gestating movie called Baby Driver. 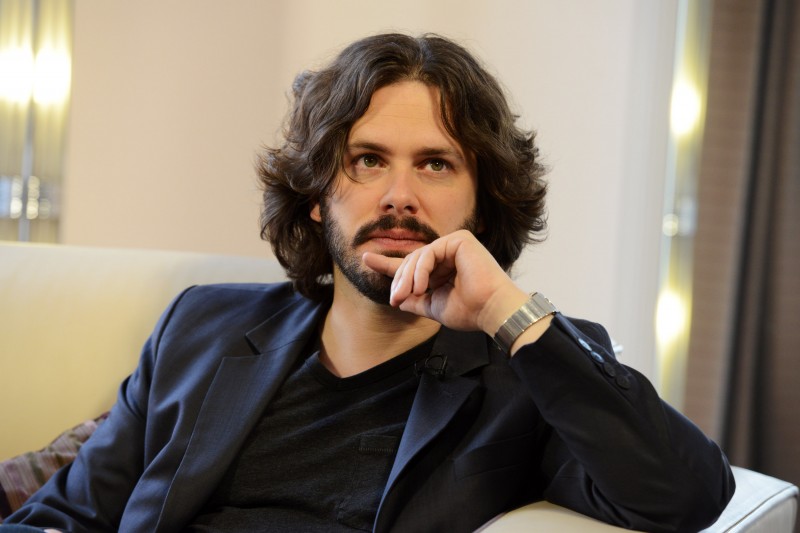 He will be working with Working Title Films, the same company behind his beloved “Cornetto Trilogy,” the genre-loving series of Shaun of the Dead, Hot Fuzz, and The World’s End.

Wright has not given out any specific details about Baby Driver, a title which has been floating around for over half a decade now. It’s apparently an action film or a crime thriller with some kind of musical element. Working Title is currently developing the project; no studio has been announced at this point, and it’s not known whether Baby Driver will feature Wright’s Cornetto stars Simon Pegg and Nick Frost. It's safe to say that Marvel will not be associated with the project.