"There will also be a 'Digital Special Edition' that includes an EP of remixes "
By: Euan Dewar | PC News - PS3 News - PS4 News | February 25, 2015
Hotline Miami 2: Wrong Number was originally scheduled for release last November but was delayed without much fanfare. Now Devolver Digital have confirmed it's new release date. 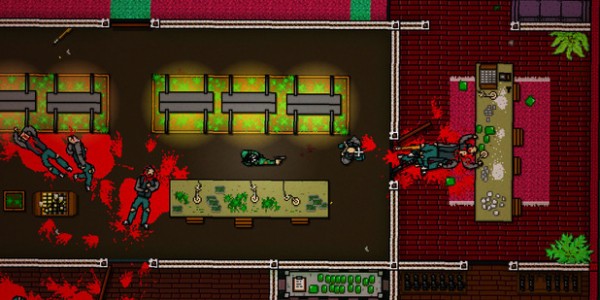 The new date is March 10th on PS4, PS3, Vita, PC, Mac and Linux. Along with the regular edition, there will also be a 'Digital Special Edition' that will cost a bit more. This edition will include Hotline Miami 2: Remix EP. Which, given how fantastic the soundtrack was for the first game, is probably worth a punt if you're interested.