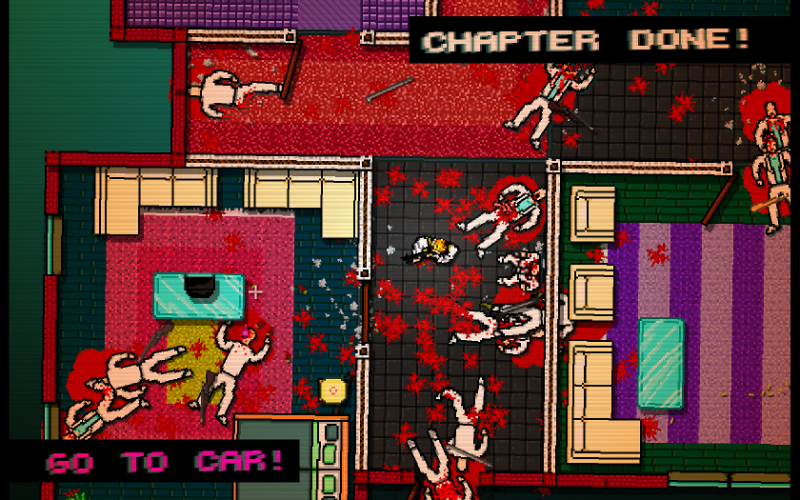 Wrong Number takes place before and after the events of Hotline Miami, and focuses on the aftermath of the protagonist Jacket after killing off the entire Russian Mafia on the behalf of mysterious messages on his phone. I managed to get a hands on with the game recently at the Rezzed gaming convention. You can see how I fared here.
For now though you can check the trailer below to see what to expect from the game.