After that rumor regarding Microsoft announcing their successor to the Xbox 360 at next year’s E3 and the Wii U supposedly starting the next generation early next year, it’s not absurd to think that the 360 could be coming to the end of its life cycle. But don’t go throwing it out just yet – after all, the rumor about the next Xbox is just a rumor and there’s not much information regarding the technical capability of the Wii U console.

So let’s start with the Wii U, the next console to arrive on the market. Even if Microsoft does announce their next system in 2012 and even if Sony does, too, the Wii U will have a good head start on both of them. However, given what the specs of the Wii U are likely to be, it will most likely be seriously behind the tech of whatever Microsoft and Sony have in their next systems. That being said, the controller is what was pushed so much at E3, not the actual console. If that rumor regarding TimeSplitters 4 turns out to be true, then that means that the Wii U will exceed the current consoles in terms of power, but these consoles are more than five years old now. So that’s not exactly a stunning feat at this point. 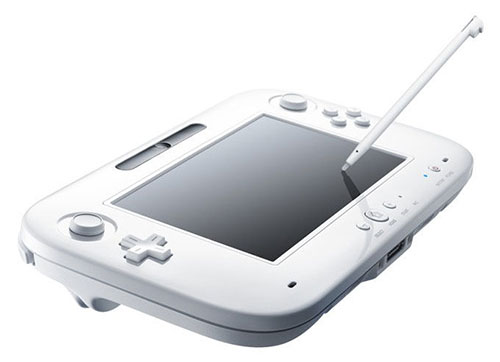 With that in mind, let’s look at the 360. Kinect has no doubt given it some extra legs but that doesn’t apply to everyone and in some aspects it’s really starting to show its age. Games are constantly shipping on multiple disks due to limited space on the DVD format and the PS3 does have more raw power. That power is only now starting to be used by developers, but it is important as it will give the PS3 more life in the long run. The 360 on the other hand does not have that power to rely on, so Microsoft announcing their new console next year does seem very reasonable when you think about it.

If the next Xbox is more than two years away, then it will give the PS3 a chance to show off where it’s ahead. However, if Microsoft does announce the 360’s successor next year and release it in the fall or early 2013 then the supposed ten year relevancy of the PS3 will really be put to the test. Sony did keep the PS2 relevant for a good while after they launched the PS3, but does it have enough extra power to stand against both the Wii U and the next Xbox? Only time will tell.

David Hufford, senior director of Xbox product management said at CEX last year that the 360 has a lot more time left. He said “There is no need to launch a new console because we're able to give this console new life either with software upgrades or hardware upgrades like Project Natal. The Xbox 360 was designed for a long life, and I don't even know if we're at the midpoint yet." While he does mention software and hardware upgrades, the nature of consoles makes it impossible to upgrade the internal tech without releasing a new box. So with that in mind, could the 360 be only a year past its midpoint?

Unfortunately all we can do at this point is make our cases as to how much life the 360 has left in it. I think we’ll still be playing our 360’s long into 2013 and with Microsoft pushing Kinect even more, it could even be longer than that. They have a viable share of the current market, as does Sony, so neither of them are going to be in any hurry. Right now I would predict a fall 2013 release for the 360’s successor, and as for the announcement, next E3 does make a lot of sense. It will give them time to provide information on the specs as well as get a good launch line-up ready, which will be crucial to convince current console owners that they need to upgrade from their Xbox 360.