How Much Longer Can Microsoft Solely Rely On Halo and Gears?

First-party titles are important. They always have been and they always will be, yet we’re seeing less and less of them as publishers are adamant on pushing their titles onto as many platforms are possible. Long gone are the days where developers would work on producing for a single platform. It’s now a rarity that consoles will see a solid stream of single releases developed by first-party companies. Instead, this generation of consoles has become associated with well known franchises, instead of a variety of single-release titles. First-party titles shift consoles. I bought a Wii solely because of the exclusive range of games they had to offer, as did many others. Could I give a toss about waving my arms about or losing weight whilst playing? No. Could I give a toss about the extensive range of Nintendo titles that are only available on the Wii? Yes. 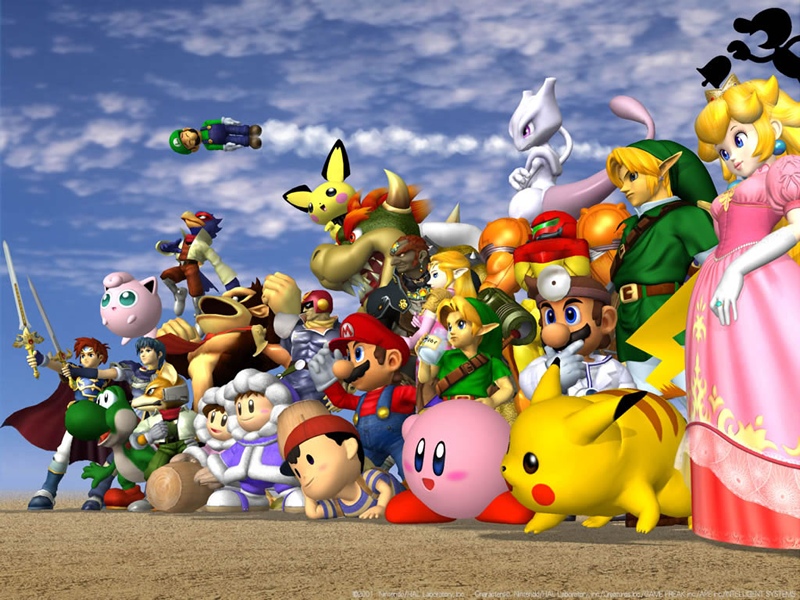 In today’s world of gaming, the killer sellers are the franchises. Call of Duty, Assassins Creed, Halo, Grand Theft Auto, Uncharted—the list goes on and on. Sequel after sequel results in purchase after purchase, and many don’t feel the need to complain. Me? I will complain. Franchises are taking over the gaming market and are leaving little room for anything else. I feel Microsoft are coming lazy; they can no longer rely on Gears of War and Halo to push their console, especially after Sony battered them at E3 with some beautiful-looking releases. It's a shame that certain exclusive titles are unknown to the majority of gamers. Lost Odyssey is one of the best JRPGs I' have ever played and is available only on the Xbox 360. With the growing state of RPGs, it also looks like it will be the last turn-based JRPG that ever hits western shores.

Microsoft needs to take a page out of Sony’s book. Sony currently own 13 developers who work on exclusive titles for the PS3 and Vita. The end result has been some awesome titles and some even better franchises; Uncharted, Killzone, Heavy Rain, MGS4, and Resistance are just a handful. Microsoft has Epic, Rare, 343 and most important, themselves. That’s about it. Whilst Rare’s past work for Nintendo helped release some of the most highly-acclaimed videogames in the world, they’ve done little for Microsoft. 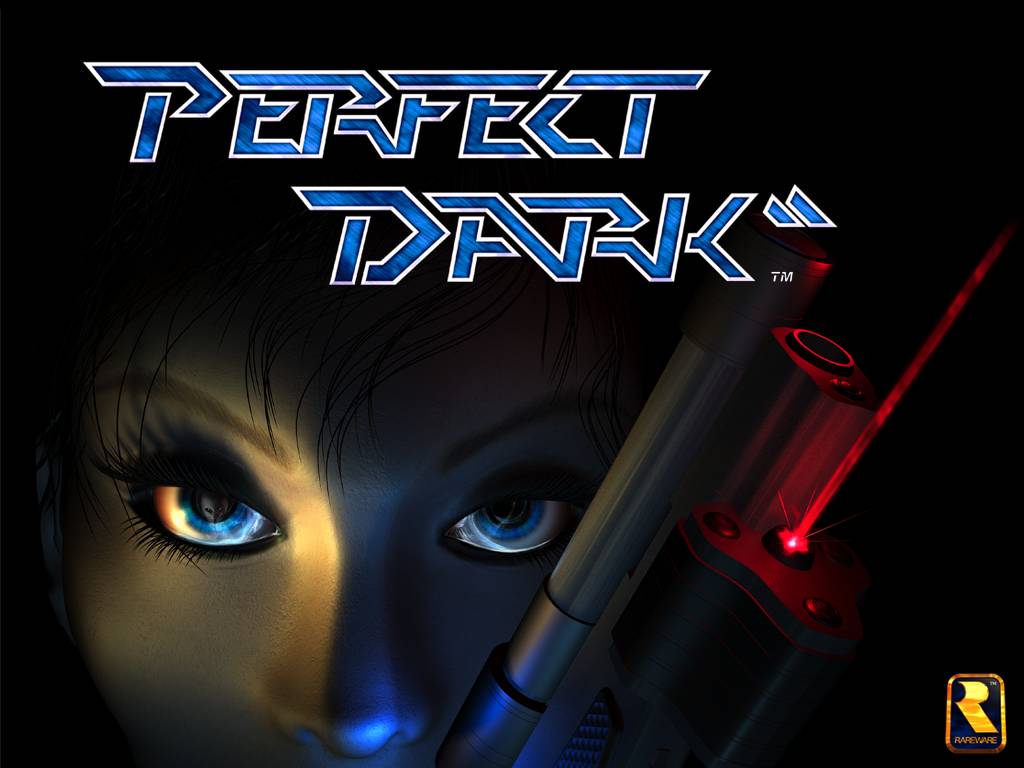 My hat goes off to Nintendo and Naughty Dog for noticing the absence of survival horrors at the moment. They’ve both responded to this market absence by releasing two exclusive titles that look very impressive; Nintendo with ZombiU and Naughty Dog with The Last of Us. The game that caught my attention most at E3 was probably the latter, which will be an exclusive for the PS3. Nintendo and Sony both realise the importance of keeping diversity in the market. Whilst Microsoft can lay claim to two massive franchises, they’re both shooters. Microsoft still needs a solid action/adventure game in the vein of Uncharted. The most important focus here is the question of Gears of War and Halo becoming stale.

When Gears of War was first released, it was incredible. Its gameplay mechanics featured an innovative duck-and-cover system which helped ground its own unique playing style. Halo was the Xbox’s selling point. It was a phenomenal game and helped reinvent the FPS genre. Halo 2 and Halo 3 showed the potential of online gaming on consoles and were both highly successful. Halo 4 has to reinvent itself and fortunately, it seems to be doing so. There has to be a sense of reinvention at some point in a franchise’s journey or it becomes stale. Call of Duty already seems to be showing these signs, with later releases having shown a significant drop in sales compared to the aformentioned titles. There are only so many times you can pump out the same game with minimal changes.

Gears of War: Judgement is a prequel to the series which focuses on the exploits of Baird and Cole. Like Halo, it’s no longer got a definite storyline to carry on with. Unfortunately for Gears, I don’t see what else they can do with the series. They’ve changed the character focus and set the game in a different timeframe, but other than that, what can they honestly do? Gears of War 3was only successful in my opinion because of the strong narrative. It was compelling and emotional—the death of Dom being one of the best in-game cutscenes I’ve ever witnessed. The inclusion of some pretty terrible game modes, new weapons and characters didn’t do much for me. 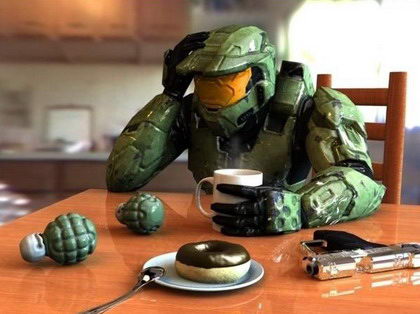 343 Studios are in a tricky position. For me, Halo finished with the end of Halo 3. Halo: Reach, in my opinion, was pretty horrible. Whilst Bungie can be commended for the use of modernising the mechanics of the game, it didn’t come close to touching the multiplayer experience that Halo 3 had on offer. 343 has the chance to reinvent Halo and fortunately, they seem to be doing it well. This is a whole new chapter in the Halo universe—it’s the beginning of an entire trilogy. A whole new enemy race, innovative new playing styles and a completely revamped gamestyle could be enough to make this work. It’s a new developer, so it’s bound to be different.

Sequels are becoming commonplace in today's videogame market, so it’s no surprise to see another Gears and Halo—it’s not like they’re not going to sell. However, I feel Microsoft have become too reliant on their two best sellers. Yes, they’re killer titles, but if Microsoft doesn’t wish to fall behind Nintendo and Sony in the next generation of consoles, it’s definitely the time to start planning something different. Microsoft are lucky enough to have the Xbox 360 positioned as the leading console for home entertainment at the moment, but I fear that if they become too complacent, that and two franchises won’t be enough for the next generation.