Hulu Plus Arrives on Xbox 360 Tomorrow, Free Week for All

If you’re a Hulu Plus subscriber, you’ll be happy to know that the service is finally arriving on Xbox 360 tomorrow, April 29th. If you’re not a subscriber, you’ll be even happier to know that you get a free ride for a week, thanks to the fine folks at Jack Link’s Beef Jerky. The free trial offer is available to both Gold and Silver Xbox Live subscribers. No word yet on if you need a base Hulu account or not to try out the service.

Unlike regular Hulu, Hulu Plus offers entire seasons of television programs, including current-run shows like Family Guy and 30 Rock. Rather than just limiting the service to PCs, you can access Hulu Plus through apps on other streaming media devices, such as the PlayStation 3, the Roku box, and iOS devices. The one downfall is that the Hulu Plus library is actually smaller than the regular Hulu selection. Like the update Netflix received recently, Hulu Plus will also support Kinect for controller-less browsing of programs. 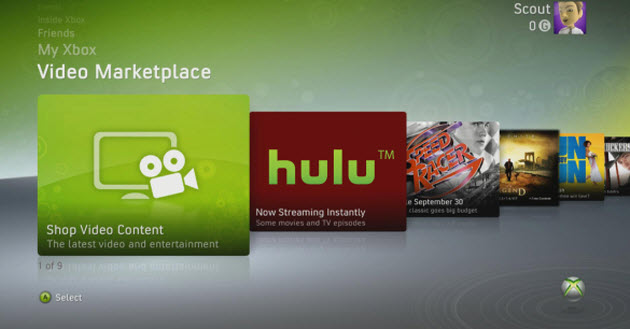 If you enjoy the service so much that you feel you can’t live without it, a subscription to Hulu Plus is $7.99 a month.