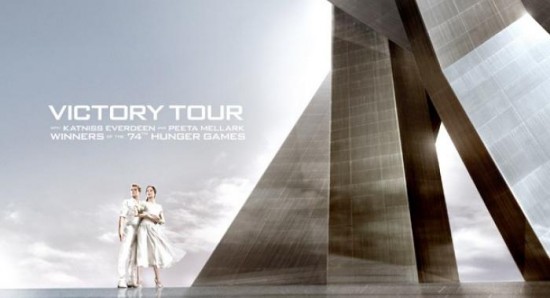 It has been more than three months since the first teaser trailer of The Hunger Games: Catching Fire, the highly anticipated sequel to the box office hit The Hunger Games, was released. Since then, Lionsgate, the film’s distributor, has kept the film under wraps.

Having made its presence known in November, in conjunction with the theatrical release of The Twilight Saga: Breaking Dawn – Part 2, Lionsgate has teased audiences further by not acquiescing their hunger for more exposition. The trailer itself, featuring the logo, title, and tagline “Every revolution begins with a spark,” was the one-year precursor to the film’s release this November. 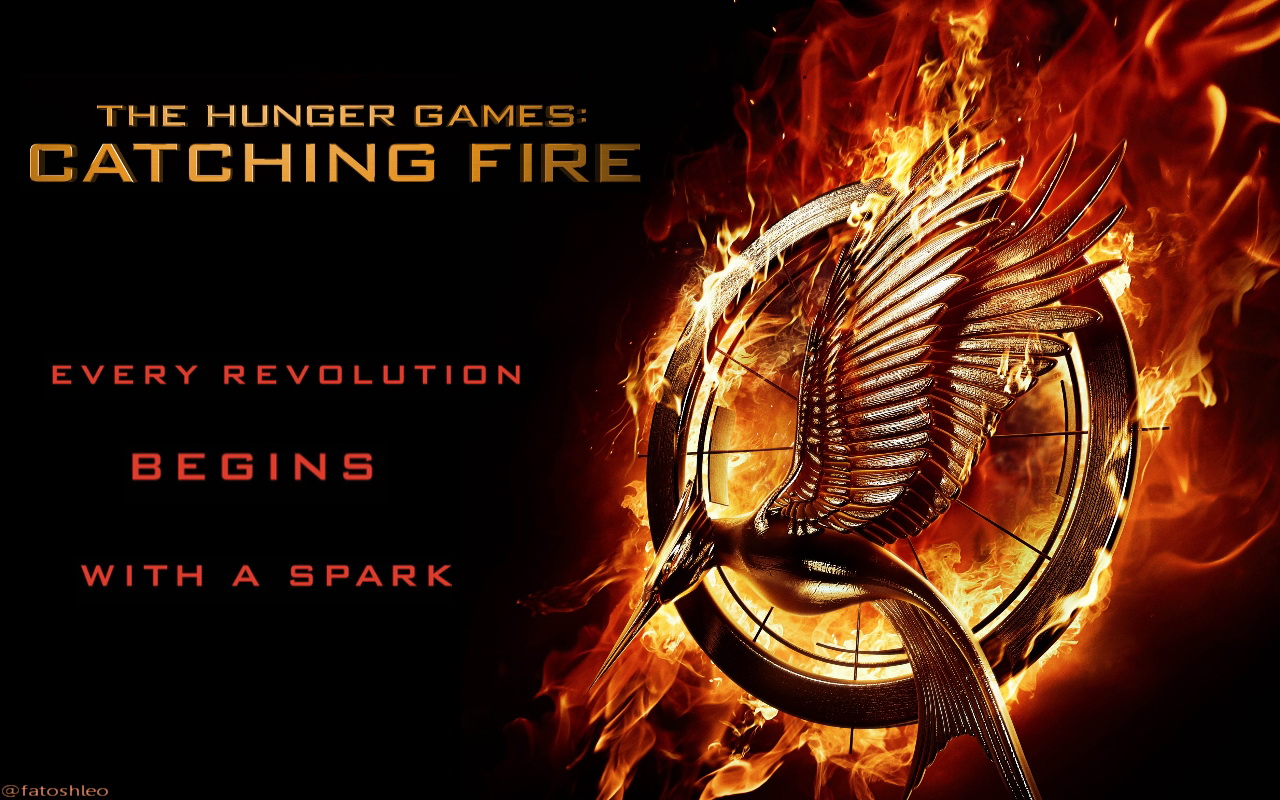 Though many are relishing for more, the distributor has given up subtle hints since last year. Most of the clues have been sent down in the form of photos of the sets and actors involved, so the film has not been in post-production standby mode the whole time. But Lionsgate does seem to be stalling a little, having only released about 20 pictures through Entertainment Weekly, IMDB, and others.

Looking past Easter and heading into April, fans are wondering when the movie will cross their television screens in the form of a real trailer. With seven months until its wide-scale dispense into theaters, no official word has surfaced about when a trailer will be broadcast, but rumors on the Internet suggest sometime in April. 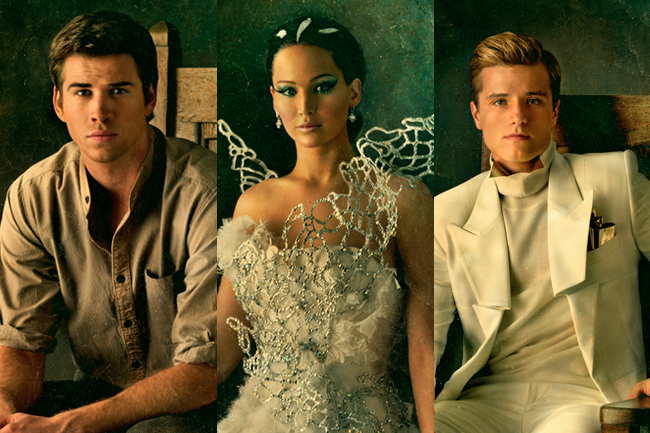 The Hunger Games: Catching Fire will premiere on Nov. 11 and open to U.S. audiences in theaters on Nov. 22.