"A brutal dark comedy that is hard to stomach"
By: Russ Matthews | Movie Reviews | February 16, 2018
For those who can remember ‘the incident’ that impacted the world of women’s figure skating, I, Tonya will be a confronting blast from the past. The film from Australian director Craig Gillespie delivers a brutally humorous glimpse into the life of Tonya Harding (Margot Robbie) and what led to the attack on the fellow skater, Nancy Kerrigan (Caitlin Carver), that made her infamous. 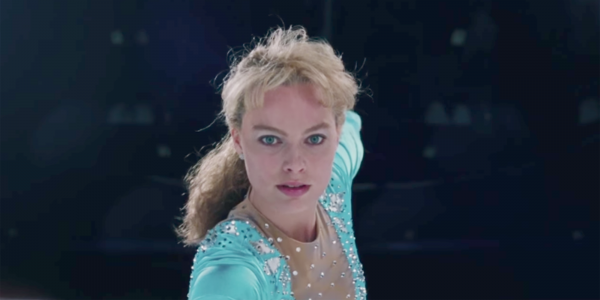 Growing up with her mother in the poorer parts of America's Northwest, she did not live the typical life of most figure skating champions. Despite having a passion for the sport of figure skating, she was unable to escape the abusive atmosphere of her home life with her mother, LaVona Fay Golden (Allison Janney) and then later while married to Jeff Gillooly (Sebastian Stan). As a survivor of domestic abuse, she learns to battle against the prejudices of the skating world’s system by becoming a vicious opponent, fighting for her place on the winner’s podium and becoming known as one of the great fighters of the sport. Battling through the highs and lows of skating, she gets a final chance to make the Olympic team in 1994, but this is when things go wrong at home and lead to issues that impact the skating world. Due to the misguided attempts of her husband and his friends to help Tonya with eliminating a principal competitor, her dream to be loved by those in the sport is put in jeopardy and grows into one of the biggest sporting scandals in history.

Craig Gillespie manages to find that fine line between depicting the cruel world that Tonya Harding inhabited and still find humor behind all of the violence. He does not hold back on portraying the vicious nature of the people who influenced the young skater's life but shows the utter ludicrousness of how they plan out the attack on Nancy Kerrigan. Allowing for interpretive history and utilizing the mockumentary-style to communicate each of the critical characters delivers a balance between the tragic elements of Harding’s life and how she became a punchline for every late night show host in the early 90’s. The performances by Robbie, Janney, Stan and Paul Walter Hauser as the brains behind the attack are what make this film come together. The awards buzz that surrounds this production is well deserved, because of the talent in front and behind the camera. Robbie and Janney manage to portray the pitiable world of their household even though neither character manages to garner much sympathy. Margot Robbie gives the best performance of her career and Allison Janney proves that she is a tour de force within the industry. Gillespie manages to weave these storylines together to deliver a brilliant, but a disturbing piece of cinema. 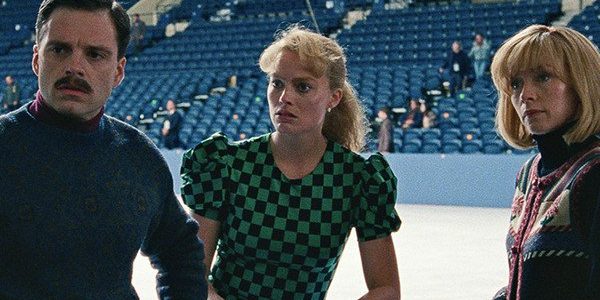 The irony of this review is that in amongst the strong acting and masterful directing is a disconcerting element that makes this a difficult film to recommend. Even though this screenplay is merely a retelling of real events that occurred in the life of the young skater, the excessive depictions of domestic abuse and foul language turn this film from a commentary on historical events to an uncomfortable reflection of our culture. With all that is occurring in the media about violence towards women, it seems odd to celebrate a film that focusses on the abuse enacted on this young skater. This reality begs the question within this social climate of how this story can truly entertain audiences. The artistry of I, Tonya can be appreciated by discerning audiences, but there is very little to celebrate in the story of Tonya Harding’s life. Even with the addition of humor, the overarching themes of the film will make it hard to laugh as much as developing feelings of pity for all involved in this affair.
Rating
7.5
Pros