I WANTED To Like That Game – Counter Strike: Source

I was first introduced to FPS games when I played Unreal Tournament. Before that I had been a big RTS player and had been completely oblivious to the world of first person shooters. I recently tried to go back and get into Counter Strike: Source (I had played it once before at a LAN cafe and got myself absolutely destroyed by ‘the regulars’) and found that I really didn’t like what some PC gamers call the best online FPS of all time.

I didn’t enjoy Counter Strike because when you first start playing the game, everything seems completely random, chaotic and unfair. It features no tutorial and no amount of time spent playing against the game's bots can prepare you for an online match of Counter Strike. Playing with randoms can be harsh at best and downright Defense of the Ancients-Like at times, the amount of verbal abuse and racial slurs being thrown around by players could almost give Modern Warfare 2 a run for it’s money. 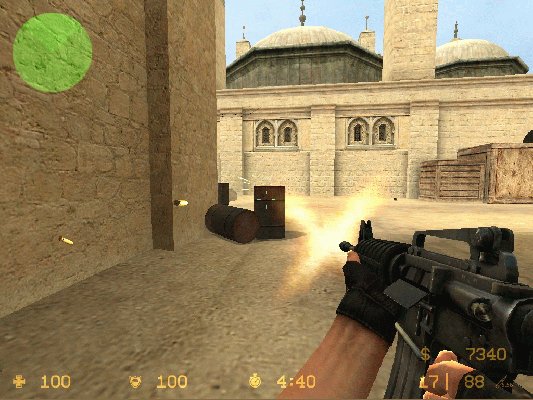 Part of the reason that I found Counter Strike difficult to get into was the huge learning curve I had to climb to actually start earning kills. While I struggled with the realistic recoil of the guns, the more experienced players had managing recoil down to an art form. It’s hard to know if you’re doing anything right when enemy players are able to pick you off from a part of the map you had no idea was reachable.
Another problem that made Counter Strike harder for me to get into was the fact that, despite the four skins available for each team (Terrorists and Non-Terrorists), it’s still nearly impossible for a newbie player to tell enemies from friends until you get close enough to be killed. Also, while I’m not the biggest fan of Call of Duty, it definitely got something right with the introduction of “The Killcam”. Far too many times when playing CSS I would be killed from out of nowhere and have no idea how it happened.

I had also had my fill of other online FPS games that are more recent and more polished than Counter Strike (Such as TF2 and Call of Duty).  I started out with games like Unreal Tournament that rarely featured the iron-sights scoping that is so frequent in every shooter since Call of Duty 4, but as the years went on and I played more and more FPS game’s I became more and more used to the Scope-then-shoot style of the modern FPS. This made it all the more jarring when I picked up Counter Strike and found myself not needing to scope at all. 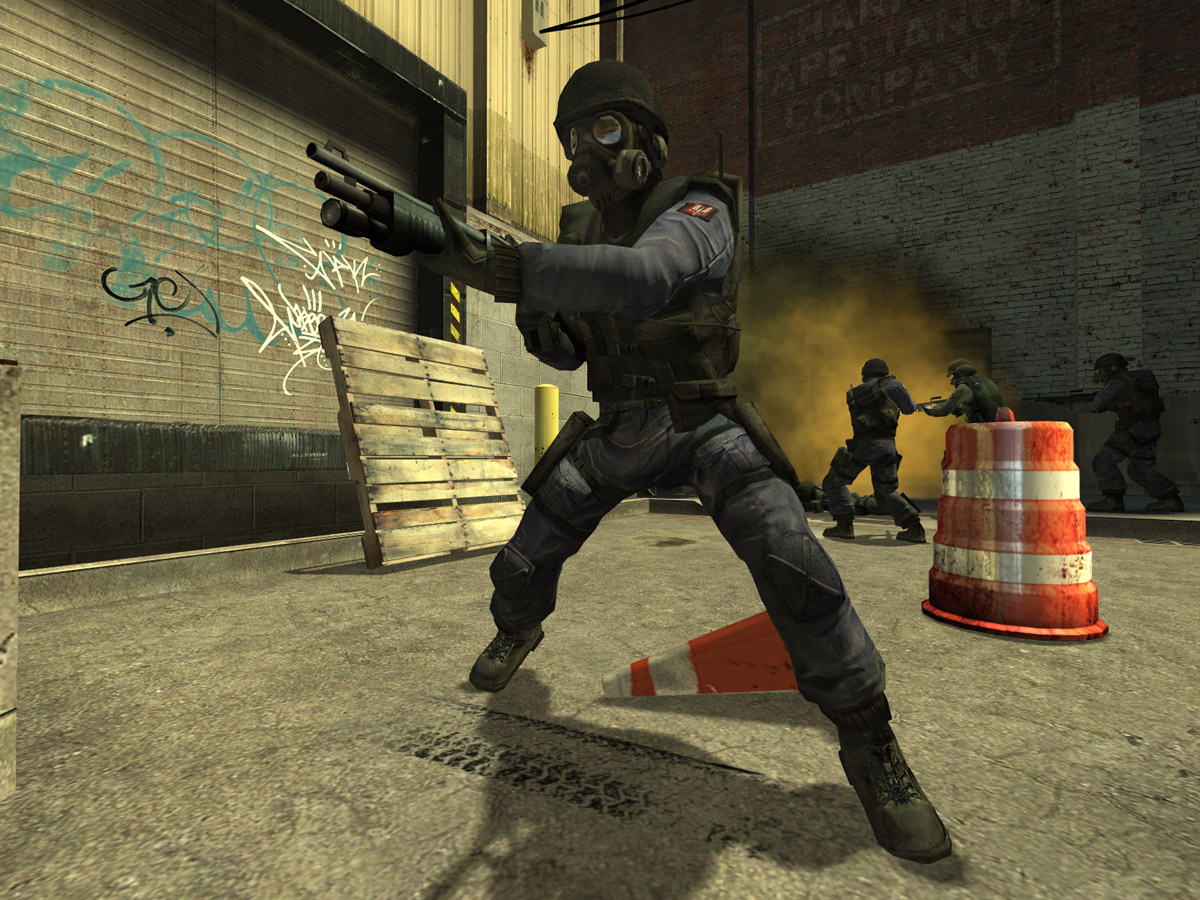 I understand that the original Counter Strike is a very important game in the history of PC gaming and while Valve's remake might recapture the spark that made the original so fun, it does very little to allow new players to join in the fun. It might be that I played far too many modern FPS games but I wanted to like Counter Strike and I didn’t.