After attending the DC Nation panel where they were still talking about fans disliking Wonder Woman’s new costume I just knew I had to bring up this debate. In my opinion there are two things that separate DC and Marvel’s superheroes: Their costumes and their emblems. So the question is which is better? Which do fans care more about? Well let’s run through it and see first what separates the two companies characters and what they share in common, because believe me there are things the two companies share in common.

Marvel is known for their costume changes and revamping/redesigning the look of their characters. Iron Man is a prime example having just undergone a major armor change recently. In fact he’s one of the few characters that has a very welcoming fan base when it comes to changes with his look. The next group that’s always subject to a costume change is the X-Men. A lot of fans are most familiar with their redesigned costumes by Jim Lee in the 90’s, but the X-Men have always gone through changes. After the first movie X-Men movie Marvel decided to change the costumes into black leather to better match the movie. Frankly the costumes were terrible, but it gave them recognition to the average movie goer that may have wanted to check out the comics afterwards. 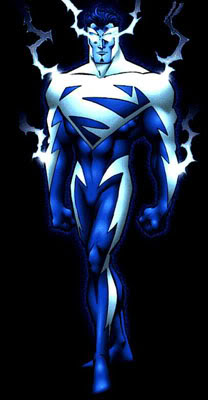 One character that took a lot of heat for their costume change was Captain America. A lot of fans hated the black on the suit and the super shinny element that Alex Ross liked to add in his art of Bucky-Cap. Then there was the backlash when Steve Rogers actual costume change when he stopped being Captain American and embraced a new look for his new position. The truth is, Marvel does costumes very well and for the most part they’re accepted by the fans; if not at first then definitely later on after the right artist tackles the character.

DC on the other hand doesn’t do costume changes well. What they do have going for them is their iconic emblems/logo’s. Everyone knows Superman and Batman’s logo from a distance and there’s no denying that in recent years the Green Lantern logos have dominated the market. I would even goes as far as to say that the recent icon cover push from DC was directly influenced by the success of the Green Lantern emblems. That’s really where DC stands out is with their logos/emblems, every character has one and it frankly their all pretty damn good. If you spot a purple and green double “L” then you’re going to be pretty confident that Lex Luthor has something to do with what you’re viewing.

Now the flip side is that DC’s costume changes are almost never received well. Look at Superman’s lightning costume for all the evidence you need. Fans hated it! Personally I thought it was cool, but I love costume changes. Of course the costume that’s getting the most stir right now is Wonder Woman, even Fox News in their propaganda driven mindset has a story on her. Of course they say that DC comics took the “American” out of her to make her more international and that’s completely biased and off point. Never the less it’s a hot subject.

So which is better? Is it better to have an iconic logo that can be stamped on shirts and is recognized worldwide, or to have an iconic costume(s) that when spotted create an uprising of photos and finger pointing? I guess what it really boils down to be are you a Marvel guy or a DC guy? Do you hear about something like Age of X and think, “I can’t wait to see the costumes” or do you go into your comic shop and see all the logo covers from DC and geek out? There is a third option, be it the road less taken, of liking both; but where’s the fun in that?

Fantastic Four - It's classic and iconic at the same time. Sure Marvel's ditched it for the equally awesome Future Foundation logo, but everyone knows that a blue circled four equals fantastic. 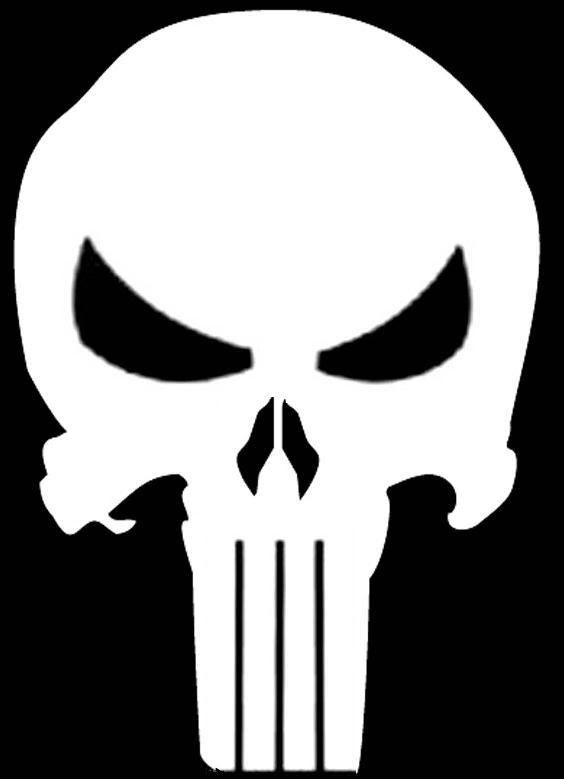 The Punisher - It's a skull sure, but this skull means that you're probably about to die if you're seeing it. The Punishers logo is so popular that people outside of the comics and movies know what it is. 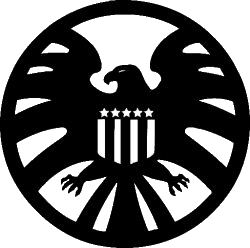 Sheild - This one is still primarily for the comic fans, but this bad ass logo was at one point the logo to have. 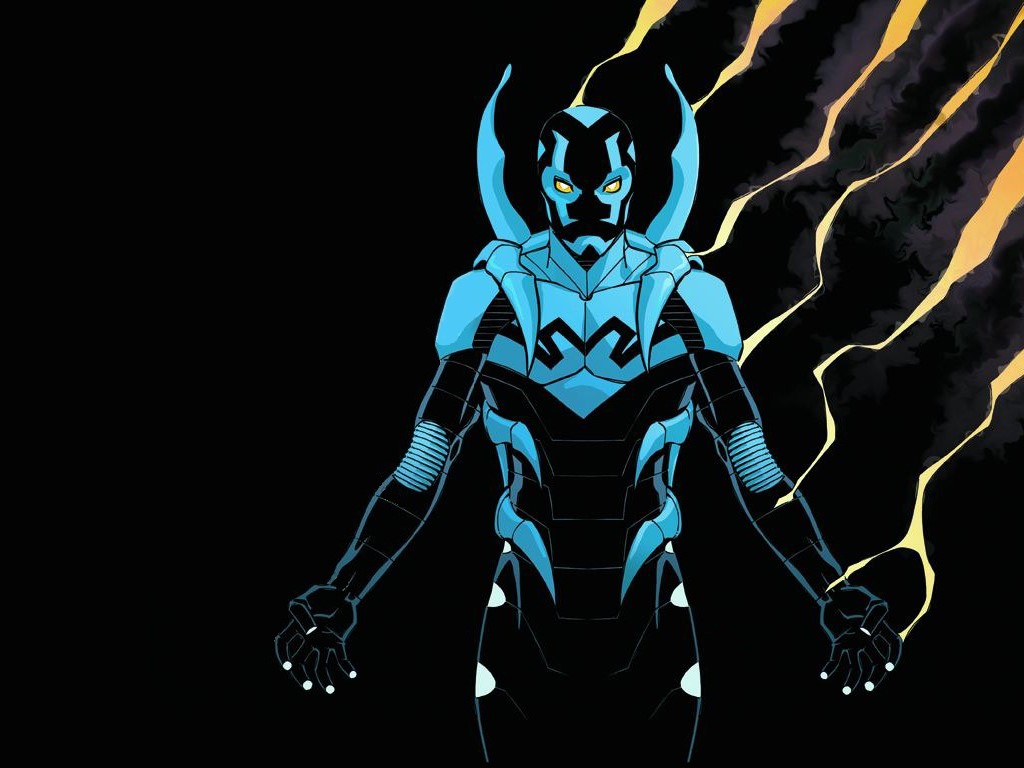 Blue Beetle - Yes it's a new Blue Beetle, but this costume was pretty cool. Sure there was nothing else cool about it and now he has a hole blown into his head... but still cool. 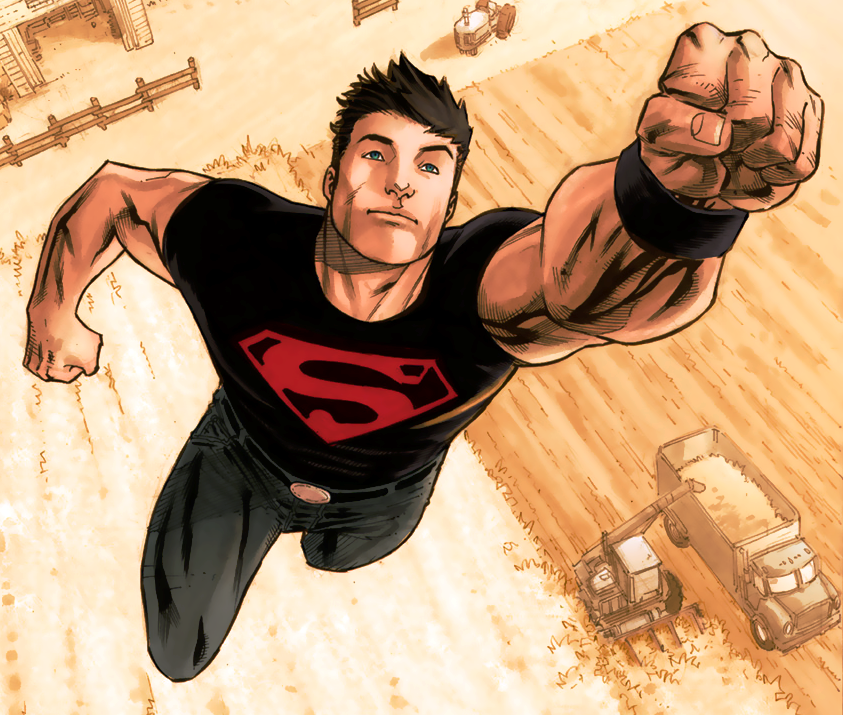 Superboy - For some this is the only costume they've known for Connor, but there was a sad point in the 90's that Connor looked like a member of the Village People. The T-Shirt is classic and a fan favorite.

Wonder Woman - Love it or hate this costume it makes quite a statement. Personally, its a great change for Wonder Woman and ushers into a new era.