IFC casts The Spoils of Babylon 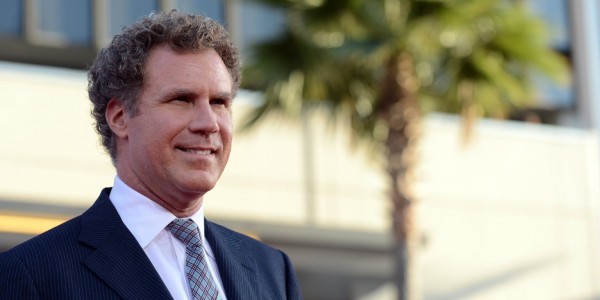 The cable network IFC's new comedy series The Spoils of Babylon, which is being produced by Funny or Die, has chosen some great actors to round off its cast. The parody series, which will premiere in 2014, is set to have six half-hour episodes. Joining Will Ferrell, are Jessica Alba, Val Kilmer, Tobey Maguire, Haley Joel Osment, Michael Sheen, Tim Robbins, and Kristen Wigg. The show will be an adaptation of a fictitious best selling novel from the author "Eric Jonrosh" (Ferrell). In a press release the series’ plot is summarized as follows: “The Spoils of Babylon, a century-spanning saga, chronicles the sexy and dramatic lives of the Morehouse family, led by Jonas Morehouse (Robbins), his daughter Cynthia (Wiig) and her adopted brother, Devon (Maguire) who made their fortune in the oil business,” according to a press release. The release also says, “The series takes viewers from the oil fields of Texas to boardrooms in New York City, through war torn battlefields and velvet-sheeted bedrooms. Cynthia and Devon’s unbridled and taboo passion for one another cannot be prevented. Add in Cynthia’s evil son Winston (Osment), her put upon husband Chet Halner (Sheen), and Devon’s new love interest Dixie Mellonworth (Alba), and the booze, the pills, more passion, more pills and the heartache, and you have a mercurial potboiler. Then add in illegal arms deals, international espionage, the Shah of Iran (Ferrell), and two U.S. Army generals (Kilmer, Steve Tom) and it begins to overflow with boiling liquid in a pot on a hot stove that is operational.”


The farcical nature of the show seems a good fit for IFC, home to the praised satirical comedy Portlandia. With such great talent rounding off the cast, this will be a project to look out for in the coming year.