By: Justin Moody | Comic News | August 27, 2010
Image Comics enters the digital market today with the launch of the Image Comics app for the iPhone, iPad, and iPod Touch. The app, developed on the leading digital comic book platform by comiXology, allows fans unprecedented digital access to the creator-owned comics that Image proudly publishes.

The partnership between Image and comiXology offers Image creators a direct line to digital distribution. Among the independent content now available digitally are Image's most popular titles, including SAVAGE DRAGON, CHEW, BATTLE POPE and Rob Liefeld's YOUNGBLOOD. The Image Comics app will also be the first to feature work from Todd McFarlane with the inclusion of HAUNT, created in collaboration with Robert Kirkman (THE WALKING DEAD, INVINCIBLE). 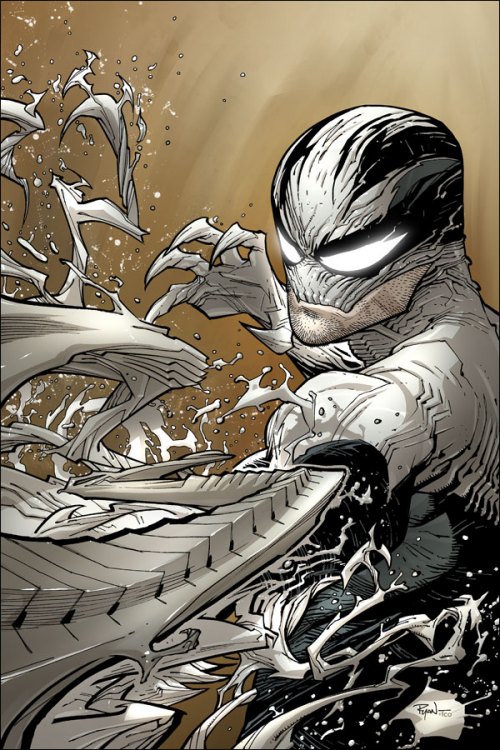 "With the launch of the Image Comics app, we have an opportunity to provide our creators with the digital support that, for many of them, was unattainable before," says Image Publisher Eric Stephenson. "comiXology has established a very impressive track record of bringing independent content into the digital world. Today represents a milestone in our growth as a company and enables us to increase the availability of the fantastic titles we publish."

"Our partnership with Image is indicative of our shared vision to help independent creators thrive in the traditional print community as well as the explosive digital marketplace," adds David Steinberger, CEO of comiXology. "The demand for creator-owned content is at an all time high, and we are thrilled to be able to provide fans with what they want. We're lucky now to work directly with Image and to offer the creators a clear path to the digital market."

The Image Comics app is now available for free download from the iTunes App Store. In addition to individual issues for ongoing series, which are priced for $1.99, Image will also offer fans issues of several popular Image titles, sneak peeks of upcoming titles, and other exclusive content for free.