Image Comics – Try Some, Buy Some

Berkeley, CA - 14 June 2010 - This Fall, Image Comics is re-presenting 10 first issues as an introduction to some of its most acclaimed titles. Each debut acts as a perfect primer to its corresponding ongoing series and collected editions. Starting September 1, 2010, and continuing through November, each reprinted first issue will be available for only $1.

"Response to Image Firsts has been phenomenal," exclaims Image Publisher Eric Stephenson. "So, we are expanding the line with a second wave of IMAGE FIRSTS. Image Firsts is a fantastic way for readers to discover new titles and for retailers to introduce customers to Image's unsurpassed backlist." 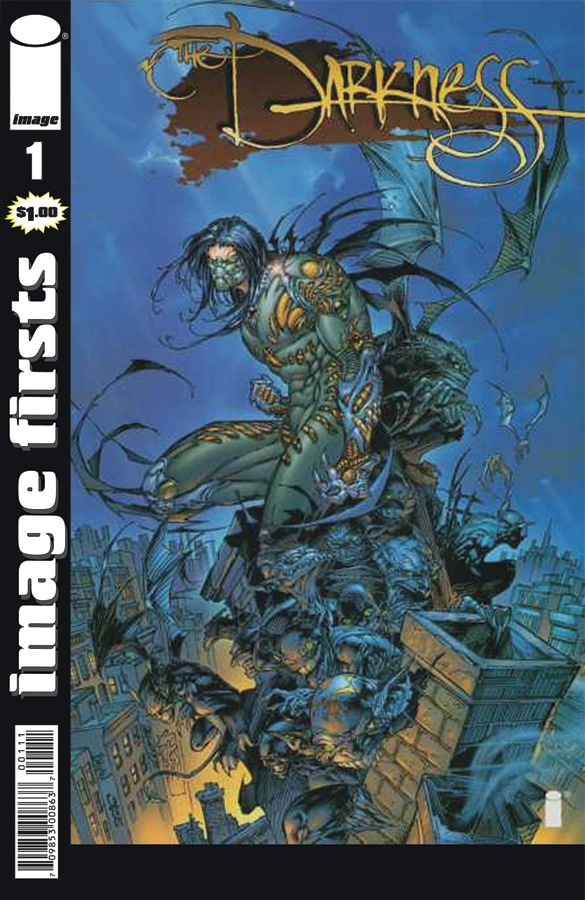 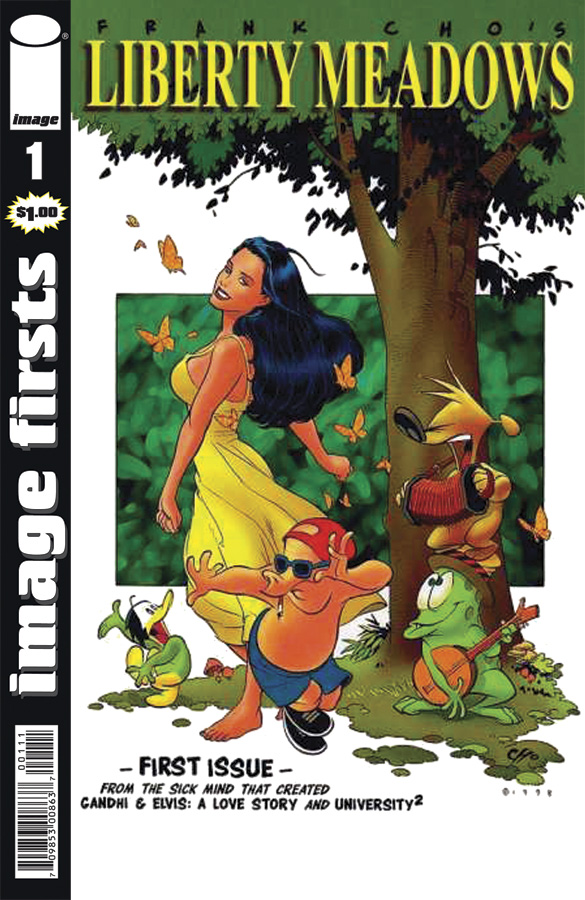 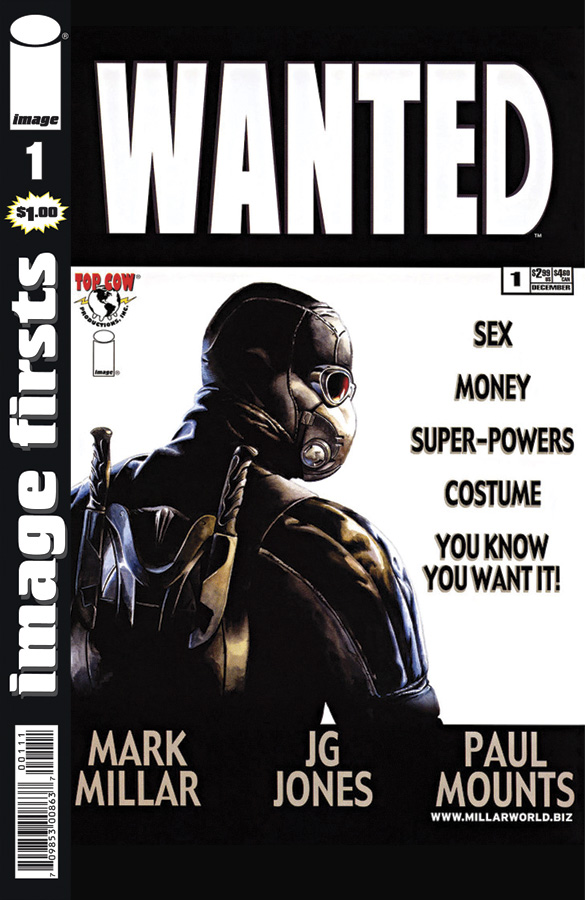 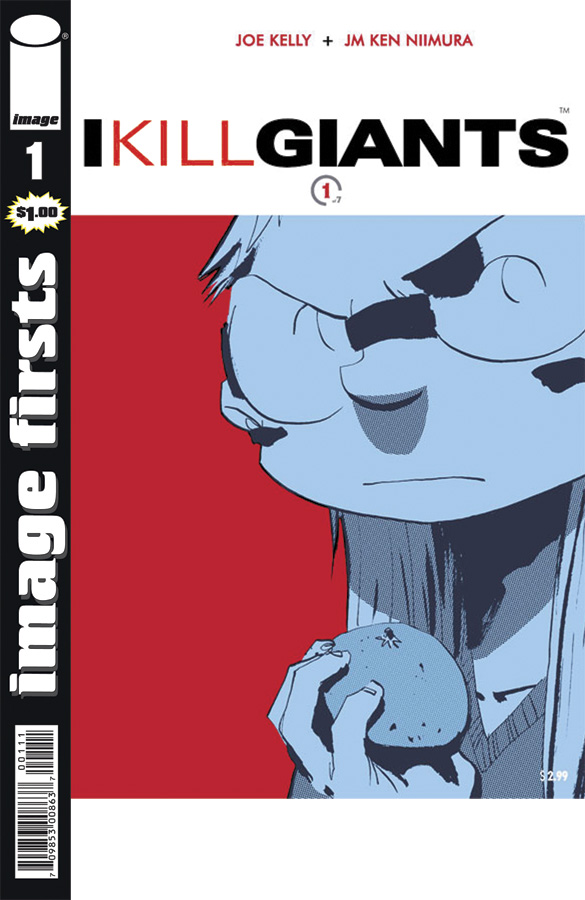 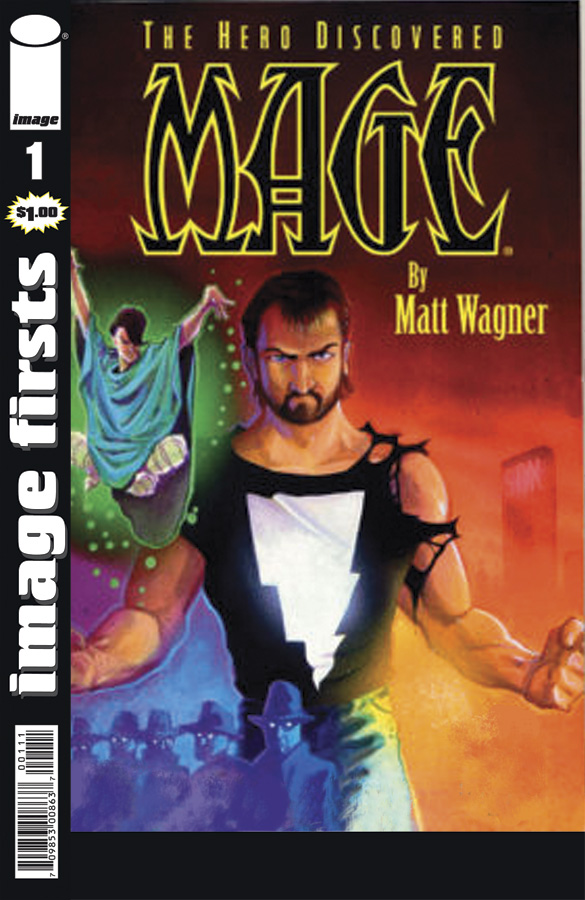 Discover some of Image Comics' best series in September with IMAGE FIRSTS: WAVE TWO, re-releasing the first issue of THE DARKNESS, LIBERTY MEADOWS, WANTED, I KILL GIANTS and MAGE for only $1.

Be on the lookout for more IMAGE FISTS in October and November!