By: Justin Moody | Comic News | September 17, 2010
We've got a couple of covers and some news from Image Comics. The first is a teaser for Walking Dead #80 which marks the 4th such teaser. In this image we see Rick and the gang hiding in a house because the walls have come down. There's not much more to say about that. Continuing Images streak of #1 sell outs is Skull Kickers #1 which is to be released, but there's a lot of interest generated behind the book.


SKULLKICKERS is kicking down doors all over the place, with great early reviews and advance buzz. Image Comics is proud to announce that despite a significant overprint, SKULLKICKERS #1 has already sold out at the distribution level in advance of its September 22 street date! The second printing of this phenomenal issue will be in stores October 13.

“Everyone on the team was ecstatic about the momentum building for the book,” says Zubkavich. “Even still, when our rep told me the generous print run had sold through before our release date, I was stunned. I can’t wait until people have a chance to give issue one a read and jump on board the wild ride we have planned for the series. Image is on a roll, and we’re proud to be a part of it.”

In SKULLKICKERS, two mercenaries are entangled in a high-class assassination plot, and nothing -- not werewolves, skeletons or black magic -- will stop them from getting paid. If you love fantasy, action-comedy, a touch of black-hearted violence and movies like ARMY OF DARKNESS, SKULLKICKERS is the book for you! 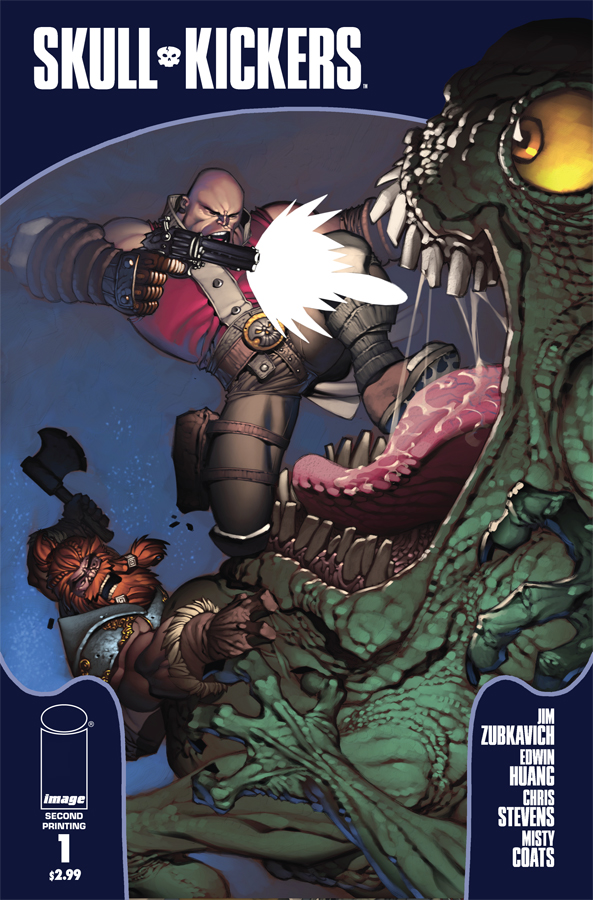 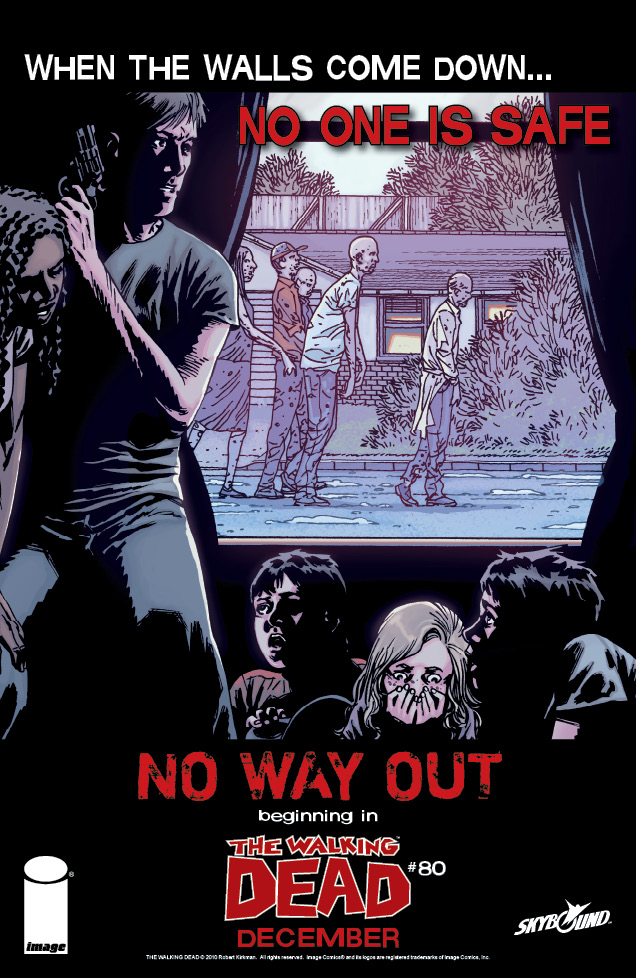