Imogen Poots Has the ‘Need for Speed’

Need for Speed: Most Wanted just hit game shelves this week, but that's not the only thing the Need for Speed franchise has revving up. DreamWorks acquired the film rights to Electronic Arts' long-running racing game franchise back in April and put it quickly into development.

The feature is already casting, and just a couple weeks ago Breaking Bad's Aaron Paul was set for the lead. Now, THR reports that Imogen Poots will join him as the film's leading lady, a "rising stock car racer whose father has bet the farm on her winning." 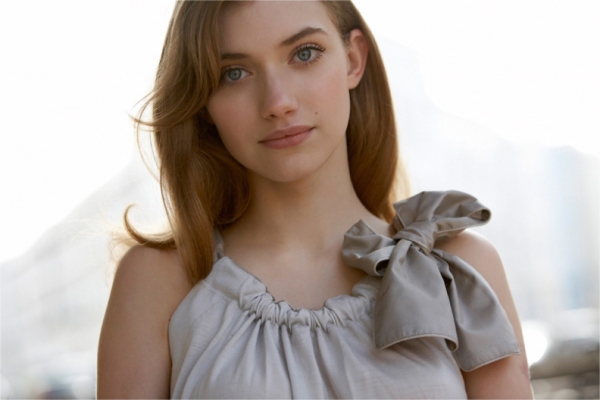 Poots broke through in 2007's 28 Weeks Later and starred in last year's Fright Night remake; she has been on a tear in independent films lately as well. She stars with Philip Seymour Hoffman, Christopher Walken and Catherine Keener in A Late Quartet, which gets a limited release this coming month.

Poots' name was also recently shortlisted as one of five in the mix to play Captain America's love interest. That seems unlikely to happen at this point.

The casting announcement also comes with a bit more info on what we can expect from Need for Speed. DreamWorks says the film will be "rooted in the tradition of the great car-culture films of the '70s while being extremely faithful to the spirit of the video game franchise."

Scott Waugh (Act of Valor) will direct the film from a story by John Gatins (Real Steel) and George Gatins. It is currently set to go on February 7, 2014.