In Defense of Day One DLC

Making a profitable videogame for current-gen consoles is an expensive and risky business venture.  Charging as much as you can get away with is, unfortunately an effective tactic to ensure success.  While few game publishers would try to break the sixty-dollar price ceiling with a retail product, they do try to circumvent that by offering quick and numerous DLC packs.  Consumer outrage grows greater the closer these DLC packs are to launch, and the inevitable worst-case-scenario for a buyer is the Day One DLC.

Even if a fan buys the hot new game at a midnight launch party, by the time they get it home, they might already be behind the times, because the instant that disk hits the Xbox, the Publisher is offering a new mission, an extra playable character, or a set of multiplayer maps.  For a price.

While gamers are justified in complaining, the publishers do have a very sound reason for the practice: Extra development time.  Mass Effect 3 will launch soon, and right on launch day players will have the option of paying an additional ten-dollar fee to download a set of DLC. Bioware has stated that there is lengthy gap between the date that a game is finished and the date that it hits the market, so this leaves developers time to create new material that wouldn’t have been done in time to make it on the disk.

That is a valid point, and 2010’s Mass Effect 2 did have some launch day bonuses for people who bought new copies of the game.  However, unlike the ME 3 From Ashes, the launch DLC for ME 2 was free.  Nevertheless, the DLC is coming, and sooner is better than later.

Day One DLC shouldn’t be confused with Online Codes, another controversial tactic that publishers use to keep potential customers from buying used copies of their games.  A non-essential portion of the game is locked, unless the owner enters a special code that came with the game.  The code can only be used once and if buyers get a used copy, the code will most likely have been used by the first owner.  This practice doesn’t ask people who buy the game new to pay an additional fee at launch, and the publishers do have a right to encourage players to buy new games (Just like consumers have the right buy/sell/trade used games).

The only time that consumers should cry foul about day one DLC is when the fee just unlocks content that is already on the disk.  In such a case, the publisher is most definitely trying to pull a fast one, and can’t rely on the excuse that they were hard at work on that content right up to release. 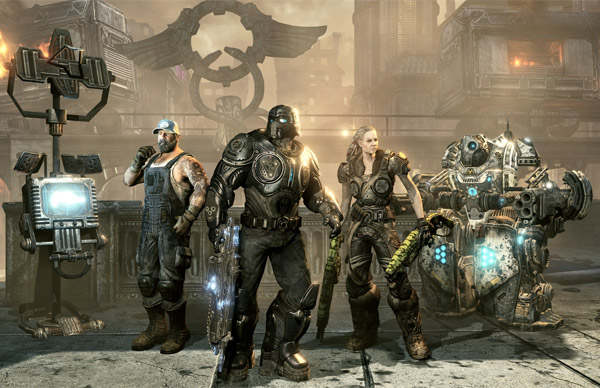 Fans are justified in demanding a complete product at launch, with any DLC serving as a bonus, rather than a necessity.  But when development teams number in the hundreds and they have weeks between “Done” and “Buy Now” why not put the extra time to good use?

Check back with Player Affinity next week when we’ll have our review of Mass Effect 3 and we’ll see if From Ashes was worth all the crunch time effort that’s (Presumably) going into it even now.