Sucker Punch Productions and DC Comics have announced a new storyline in the world of inFAMOUS. With the success of the first game and the anticipated sequel, a 6 issue mini-series has been set for release early next year.

The mini-series is to be written by William Harms (horror series Impaler) and illustrated by Eric Nguyen (Stormwatch: Team Achilles). The story will chronicle Cole’s struggle to save Empire City before fleeing to the southern city of Marais.

A large mechanic of the game was the player choosing to be good or evil, so either way, there is the risk of a large group of fans who would not be pleased. But with the accompanying picture that has been released, it shows Cole using powers obtained by being “good”. 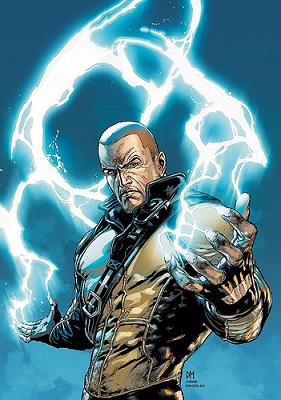