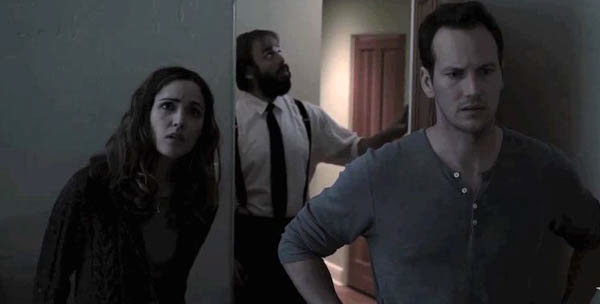 Just when you thought it was safe to go back in the house, Alliance Films spoils it by announcing that Insidious 2 is coming. The sequel to the 2011 horror hit will see writer Leigh Whannell and director James Wan returning to their respective roles, with FilmDistrict set once again for U.S. distribution.

For many, a sequel was more of an eventuality than a question, as Insidious turned a lean $1.5-million budget into more than $100 million in global returns. A refreshingly humorous take on the haunted house genre, the original saw Rose Byrne and Patrick Wilson playing parents of a comatose child who becomes a vessel for demonic possession.

Given the success of similarly low-budget horror franchises "Paranormal Activity" and "Saw" (which Wan and Whannell created), this was really a no-brainer. But with Wan’s next picture  already lined up, Insidious 2 won’t see the light of day until 2013, with production set to begin later this year.