Instead of “The Rite,” Go Back to “The Exorcist”

Unfortunately, Anthony Hopkins’ latest film The Rite is a tepid exercise in cliche and convention that doesn’t bring anything new to the whole “devils be possessin’ people and we gotsta get rid of ‘em” genre. It was obviously inspired by the selection this week, a must-view for anyone who enjoys movies. William Friedkin’s The Exorcist was not only 1973’s top-grossing film, but it was the top-grossing film of all time until Spielberg’s Jaws appeared. Audiences had really never seen anything like it before. People were fainting. Theaters were giving vomit bags to the patrons.

Chris (Ellen Burstyn) and her daughter Regan (Linda Blair) are your average family. Average until Regan starts experiencing seizures and other strange phenomena. Repeated trips to the doctor lead to misdiagnoses and dead ends. The symptoms get weirder, Regan’s bed moves of its own volition and she starts doing -- ahem -- things not typical of 13-year-olds, such as deep forceful cursing and blasphemy, as well as finding new uses for a crucifix. Eventually, one doctor suggests an exorcism, the rational being that if Regan believes she’s possessed by a demon, the act of an exorcism might get her to disbelieve it, and her symptoms will cease. Little do they know that she doesn’t just believe she’s possessed, she actually is. 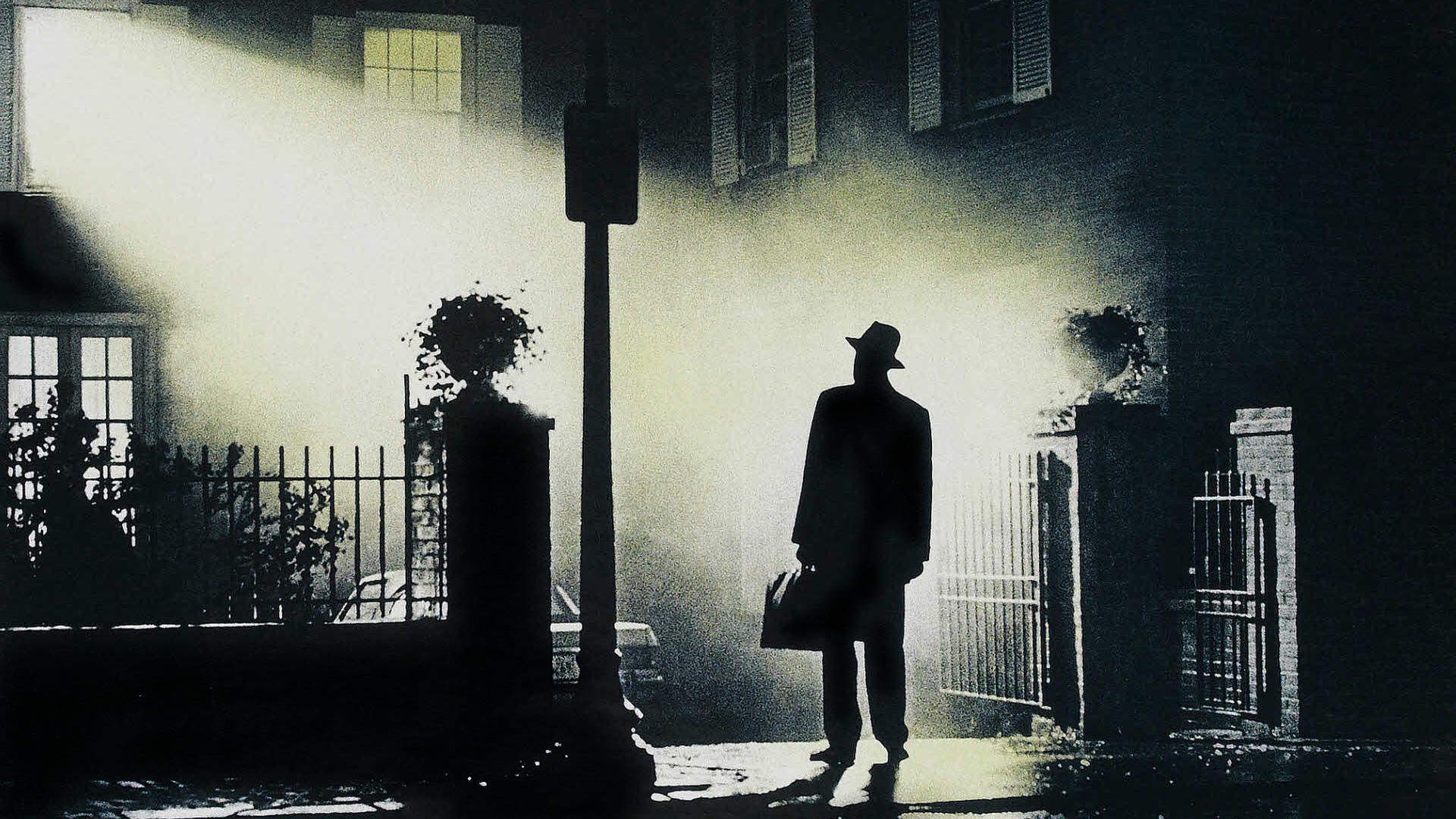 Enter Father Karras (Jason Miller). The poor man has been having a crisis of faith lately,  thanks to his dying mother, but when Chris asks for his help performing the exorcism, he may just find a remedy for his waning belief (God works in mysterious ways).

This is the mack daddy of its sub-genre, and many feel the greatest horror film of all time. Linda Blair was nominated for an Oscar for her performance as Regan, and it’s not hard to see why. Her portrayal of the possessed little girl is genuinely frightening, and I say that as someone who doesn’t get scared by scary movies. Maybe it’s the pure shock of seeing this little girl spewing filthy language and green vomit before attacking an elderly priest that got to me. Maybe it’s her spider-walking down the stairs backwards and her limbs contorting in ways they shouldn’t normally be able to. Either way, the combination of Blair’s performance and the special effects (which hold up astonishingly well over time) create a spell-binding experience for the viewer. 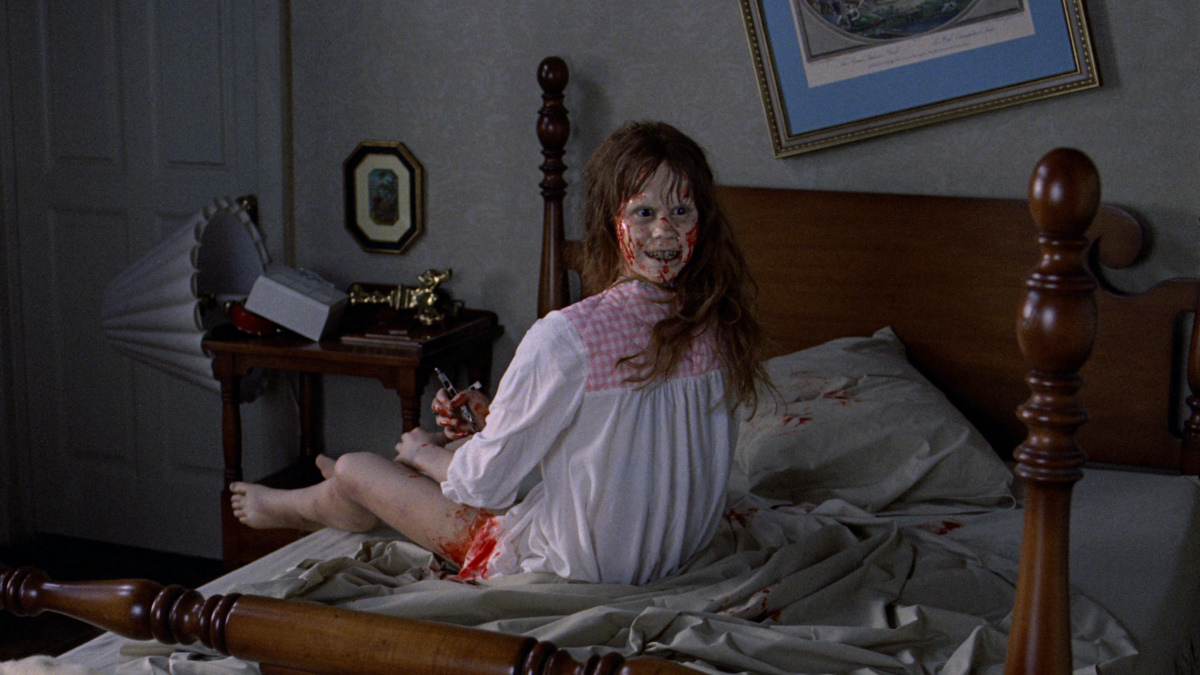 Upon my first viewing of the film, I could hardly believe that it was widely released by a major studio, as its graphic content is certainly enough to justify a more extreme rating than an "R." I’m not easily shocked, but truthfully, I felt kind of unclean afterwards. I’ll leave it up to you to decide whether or not that’s a bad thing. It’s certainly not for the faint of heart.

There’s very few things I’m certain of, but here’s one I am: You are better off not investing your time and money in The Rite and better served visiting or re-visiting the time-tested classic horror that is The Exorcist.