Last time we spoke with the writer of the upcoming comic book The Return of Jeremy Munroe, a comic where love transcends after death. Now, let’s hear from the penciler and inker of the comic, Brent Giles. 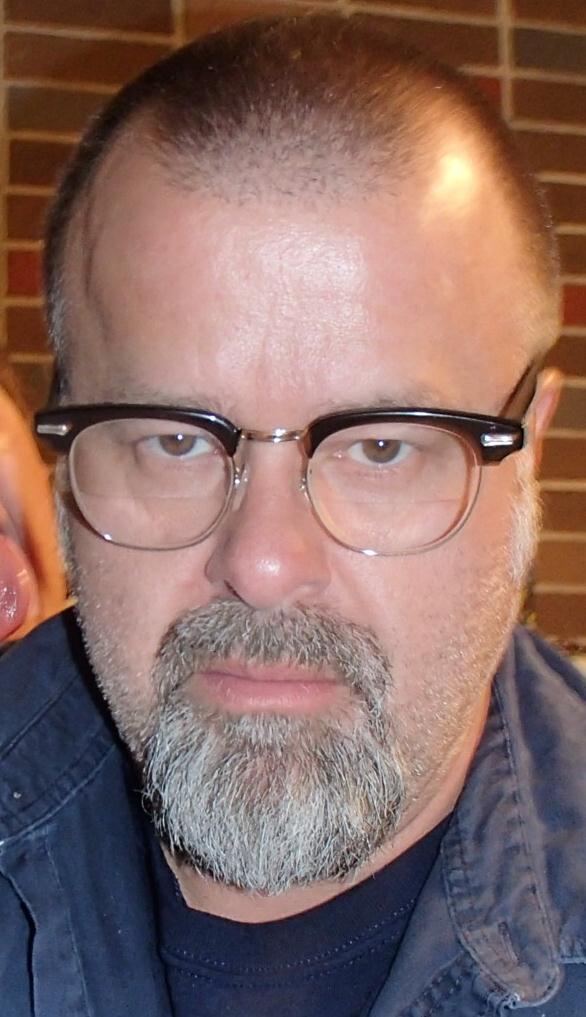 Me: Who inspires you as an artist?

Giles: The older I get the more I see who inspired me (and still does).  Ross Andru, Kurt Swan, John Buscema, Ernie Chan, etc …man, the list goes on and on.  Even the ten year old who was in a comic book class in Asheville, NC taught by a guy named Michael Mikolajczyk (Miko) who was backgrounding Butch Guice at the time.

Me: How would you describe your art style?

Giles: I try and draw what I like.  I would like to say I draw on the realistic side and it feels that way when I am doing it but it doesn’t seem that way when finished.  I like black and white but am blown away when a great colorist gets a hold of it.  Inky and detailed is how I would describe it.

Me: When and why did you decide to become an artist?

Giles: That’s kind of like asking when and why you started to breathe as a baby.  I just always have.

Me: What was it like working with Michael Edwards and the rest of the creative team?

Giles: Like one of those “Saw” movies.  Mick would throw in hoops for me to jump through or DIE!!!  Then he wanted me to vote democrat.  No, seriously, Michael gave me the script and freedom.  It was great!  He is a man with a head full of ideas and great ways of expressing it in a descriptive enough format for it to just pour out of my pencil and pen.  As far as the rest, I have only really met in emails.  Nobody was mean if that’s what yer askin’.

Me: Michael said you did the design for Linda, Jeremy Munroe’s love interest. How did you decide on her design? 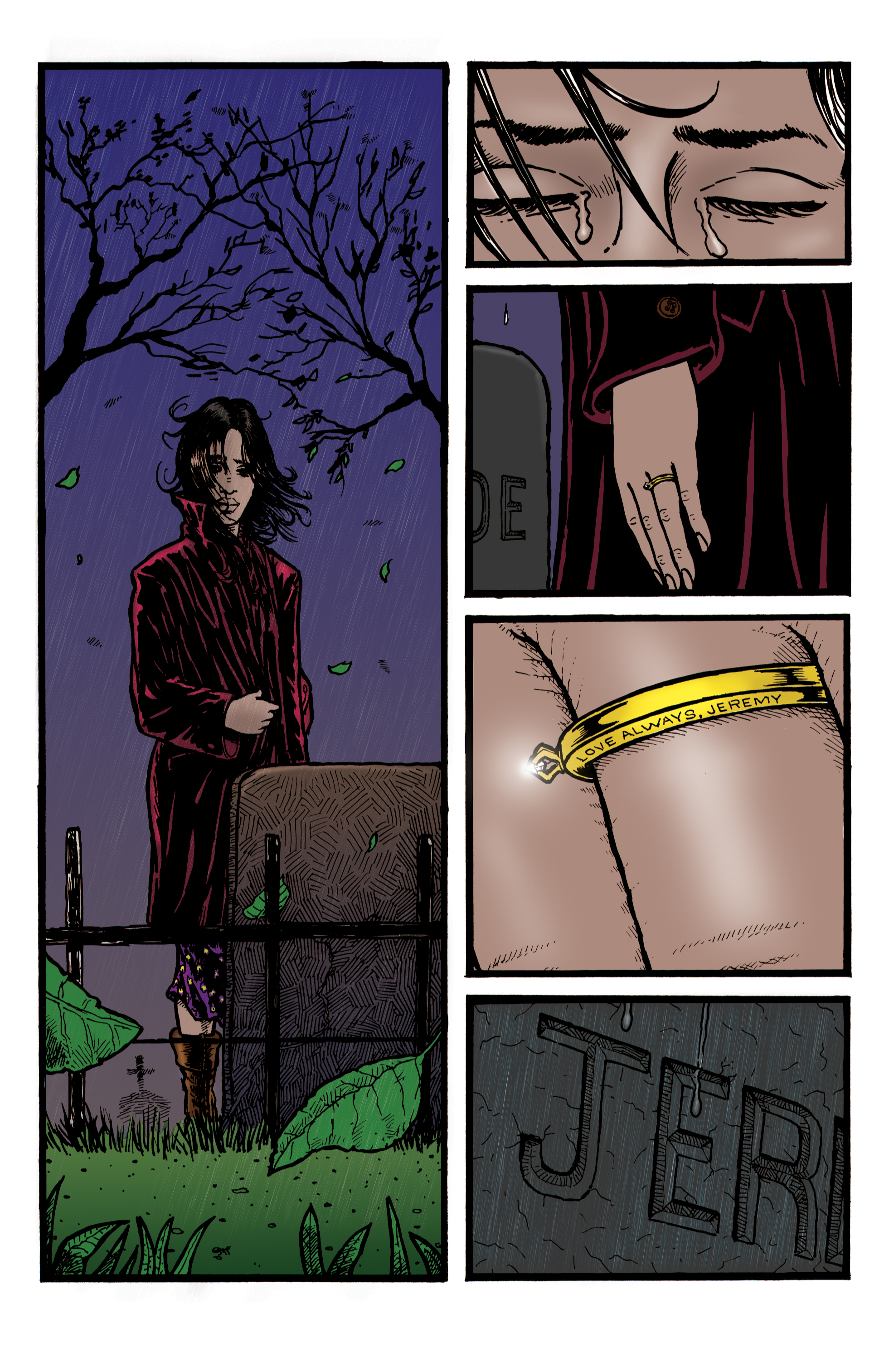 Giles: Linda is loosely based on my favorite model…my wife.  I’m an admirer of the brunette female.  A strong Lois Lane type.  My mama was that way.  Heck, who knows maybe my wife is based on Lois Lane who inspired this Linda character.

Me: What’s it like doing both the pencils AND the inks on The Return of Jeremy Munroe?

Giles: I’m a sloppy penciler and can’t wait to ink it.  I loved it.  It gives me the freedom to add to if needed by being there on both fronts.

Me: What other work have you done in both the comic book industry and other projects?

Me: Do you have some inspirational words for your fellow artists?

No.  Just carry some pencils and pens and paper everywhere you go.  If I’d known when I was younger how much power drawing has over people (especially girls/women) to just come up to you and talk to you while you are drawing, I would have always carried my stuff with me.  You don’t even have to be that good at it.  What an icebreaker! That's not inspirational, that's just common sense.  Heh heh

Me: Thank you for your time Mr. Giles, and good luck with your upcoming comic!