Is PS4’s “Blue Ring of Death” A Genuine Concern For Potential Buyers?

You may have heard, but the Playstation 4 launched last week in the US. It seems to be doing rather well, having already sold 1 million units and even with a pretty awful lineup of games, the system itself seems to be impressing everyone that has had the pleasure of using it so far. However, unsurprisingly every launch is not without it’s problems and Sony is not faring any different.


It seems a problem is arising, coined “Blue Ring of Death” after the Xbox 360’s insanely bad issue which rendered consoles useless after the red ring appeared, it seems that some consoles are suffering similar problems. It could be a whole host of issues that can cause the blue light and Sony have already released a long list of potential fixes if this happens to your console. You can read this list of fixes here. 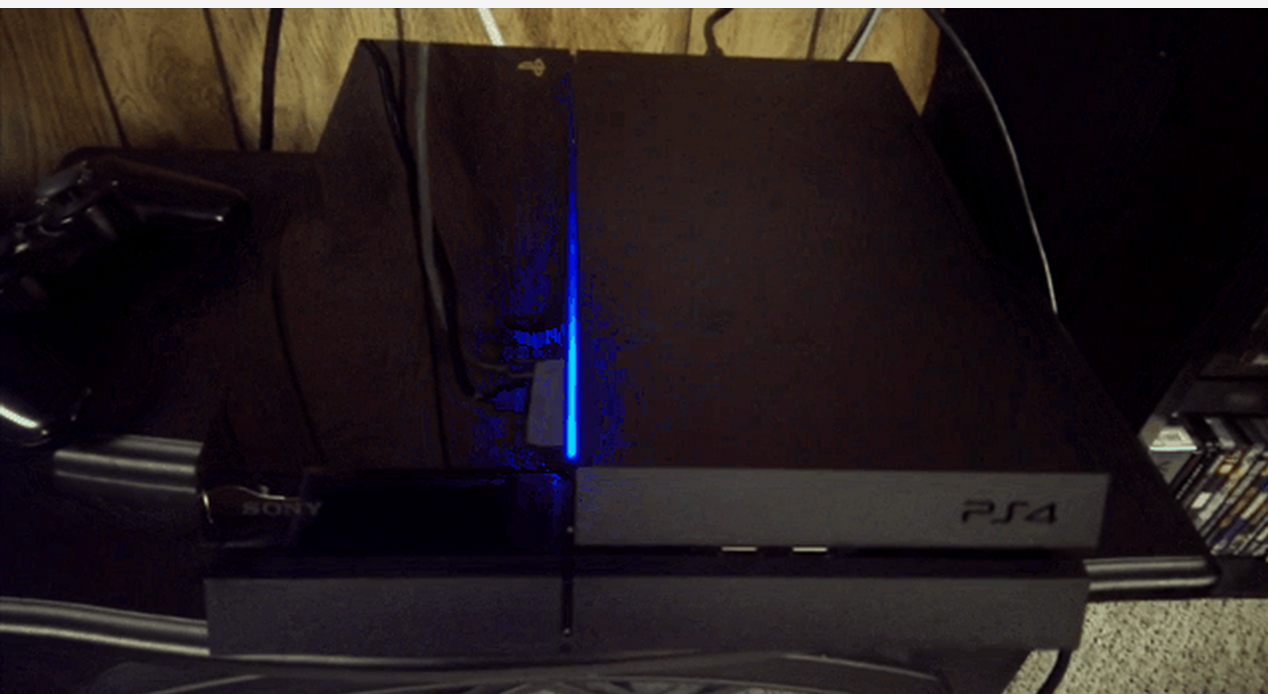 However that’s where the similarities with the Xbox 360’s RROD ends. Currently this issue only affects apparently 0.4% of PS4s, which is incredibly small compared to the Xbox 360. The original systems manufactured were pretty much guaranteed to get it at some point, it was just a matter of time before they stopped working and the issue wasn't fully fixed until the slim console came and eliminated the problem.


Of course right now this problem could surface more over the coming months and then become a real issue, but right now it seem very unlikely. Sony are doing a good job of making things right for the unlucky consumers with broken consoles. It is unfortunate and while it is no excuse for a product you buy to not work but these things are bound to happen.

Early adopters of consoles are like guinea pigs to make sure things are working correctly just like day one online games players are pretty much beta testers. This is the risk you take, but it is still just a minor downside and the 99.6% unaffected seems to be very much enjoying their shiny new console. So I wouldn't let this change your mind on the console if you’re thinking about getting one. But you may want to just wait and see if things get worse, however doubtful that may be.