It Was Fifty Years Ago Today! The Beatles: Sgt. Pepper & Beyond Review

"Will you still need me, will you still feed me, When I'm sixty-four"
By: Kieran Freemantle | Movie Reviews | June 2, 2017
The Beatles were one of the most successful bands ever – having 27 number one hits in the UK and 19 in the USA (21 if the double-As are separated). They are synonymous with the 1960s and the documentary It Was Fifty Years Ago Today! The Beatles: Sgt. Pepper & Beyond focuses on the band’s activities in 1967. The documentary follows The Beatles after their 1966 tour of America, where they suffered a backlash due to John Lennon’s comment that The Beatles were ‘more popular than Jesus’. The band had an artistic change as they recorded one of their most popular albums and explore other ventures beyond music. 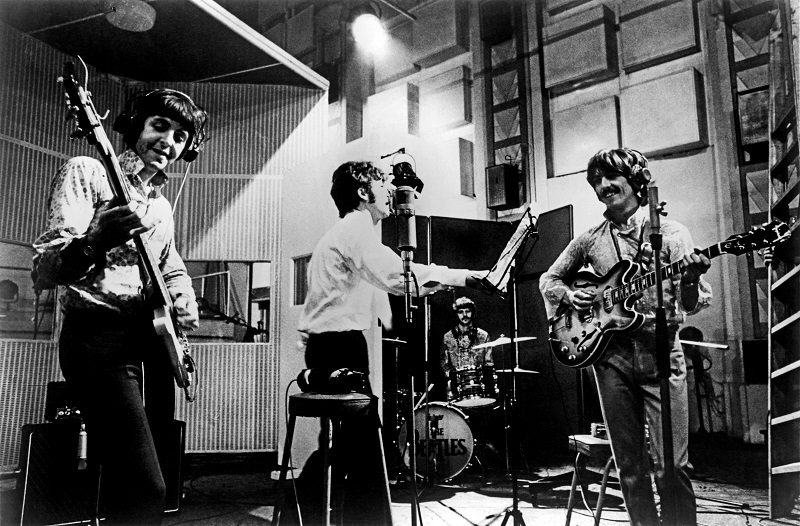 It Was Fifty Years Ago Today was a love letter to The Beatles; the journalists and colleagues that worked on ‘Sgt. Pepper’s Lonely Heart Club Band’ stated that the album was a revolution in the music industry. The thesis of the documentary was The Beatles wanted to move away from their pop, crowd-pleasing music, to making something more artistically ambitious. The documentary was split into three sections: the first followed The Beatles during the America tour which leads to them changing their focus to making albums instead of touring, the second was about the creation of ‘Sgt. Pepper’s’ and the final third looked at their spiritual side and their other businesses. 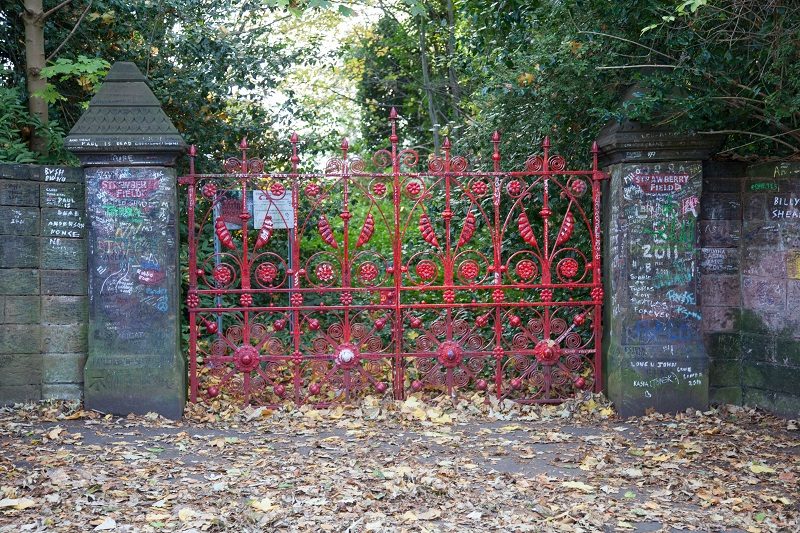 The most interesting aspect of the documentary was the production of the album and how it affected the music industry. The Beatles changed the musical culture: in the past singles were the priority and the album was made as a consequence of them: ‘Sgt. Pepper’s’ flipped it to be the other way round – singles were a consequence of the album. ‘Sgt. Pepper’s’ also changed how albums were recorded – changing from a process that lasted two weeks at most to bands spending months in the recording studio – a lesson that Guns and Roses took too much to heart when they made ‘Chinese Democracy’. Image also became a more important feature that changed with The Beatles. This was the era where The Beatles changed from their mop top, clean cut look to one of colorful military tunics that were becoming more popular at the time. The band also invested heavily in the album cover – which was unusual for the time – and The Beatles clashed over the influential figures who could appear on the cover. 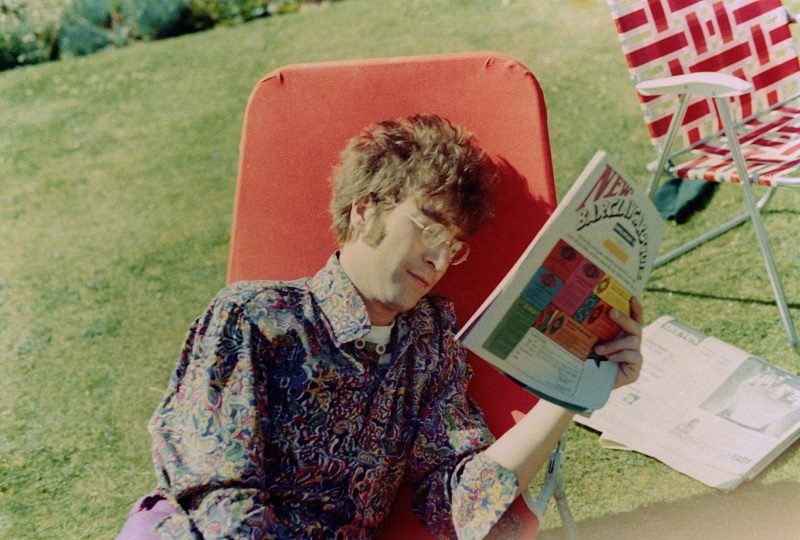 It Was Fifty Years Ago Today also talked about the influences on The Beatles’ new sound and the songs on the album – as well as ‘Strawberry Fields Forever’ and ‘Penny Lane’, which were originally intended to be placed on ‘Sgt. Pepper’s’. As the talking heads state Paul, John and George were grammar school educated, were interested in art and literature and their intelligential pursuits influenced their music. The most amusing story regarded ‘Lucy in the Sky With Diamonds’ with John Lennon coming up with his own explanation for the reason why the son’s initials were ‘L.S.D.’ The documentary also focused on the band’s relationship with their manager Brian Epstein – which was already strained by 1967 – and made worse due to The Beatles starting up Apple Boutique and the band falling under the influence of The Maharishi. This backdrop led to Epstein’s depression and eventual overdose. The talking heads spoke of Epstein’s importance to the band and how he protected their interests – even if he wasn’t the best money man. 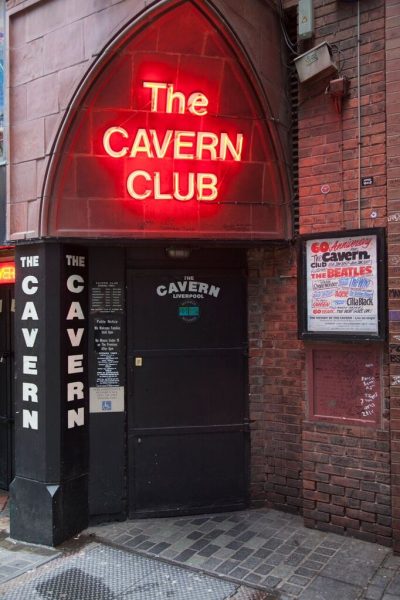 Although the documentary was a love letter to The Beatles the surviving members of the group were not involved. This was a shame because it would have added an extra sense of authenticity to hear Paul and Ringo’s voices about the recording process, their business and exploration of mysticism. The documentary also states that John Lennon got the reputation as the artistic force behind the Beatles, but Paul McCartney was more influential than the public were led to believe. However, John is unable to defend himself him. Also due to the documentary being a product of love for The Beatles it did lead to the film going off topic. It’s not as bad as Future Shock! The Story of 2000AD which went off on big tangents, but did the people interviewed go beyond the documentary’s remit? This was partly to try and show some context for people who were not as knowledgeable about The Beatles or ’60s culture, other times it was the talking heads trying to show their importance as sources. It did lead to some amusing anecdotes. It Was Fifty Years Ago Today is a documentary by Beatles fans, for Beatles fans and people who are interested in music and cultural history.
Rating
7.0
Pros